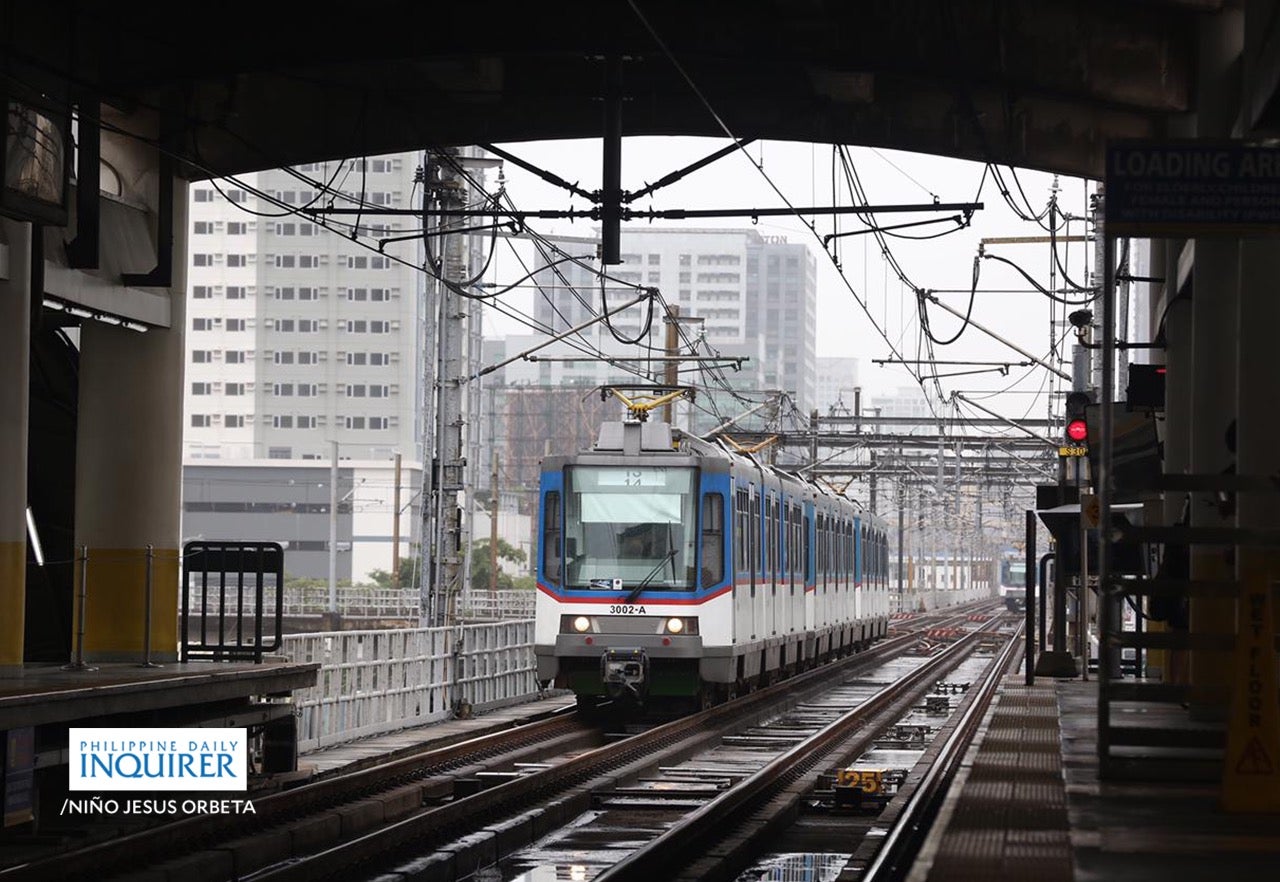 MANILA, Philippines — The Bureau of Immigration (BI) will be investigating the immigration status of the foreign man who stripped and ran naked on the tracks of Metro Rail Transit-3 (MRT-3).

“We will be coordinating with MRT officials to confirm the identity of this man.  We have received initial information about him already from the arresting agency,” BI Commissioner Jaime Morente said in a statement.

“We will check his immigration status in the country if he is legally staying here,” he added.

Morente said the foreigner may be subjected to deportation proceedings if found to be staying illegally in the country.

MRT-3 Assistant Secretary Eymard Eje on Thursday said the foreign man was being checked by security personnel at MRT-3 Boni Ave. Station when he suddenly removed his clothes and ran on the tracks towards the MRT’s Shaw Boulevard station.

The man was later caught and brought back to the Boni Avenue Station for further investigation.