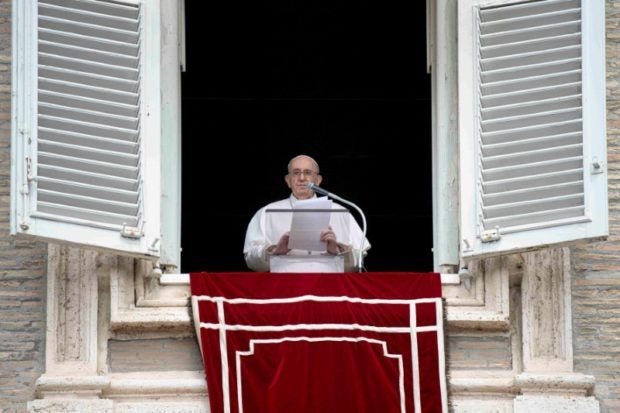 “Let us pray that God may touch the hearts of people who sow fear, violence, lies, and violate human rights,” Advincula said over Radio Veritas on Wednesday.

“While investigation is ongoing on the origin and the motive of the envelope with three bullets for Pope Francis, let us continue to pray for his safety,” the archbishop added.

Reports from Rome claimed that an envelope addressed to the Pope containing three pistol bullets has been seized in a mail sorting facility close to the northern Italian city of Milan, police said on Monday.

Postal workers called the police after intercepting the envelope overnight in the small town of Peschiera Borromeo.