80 charged for pandemic-related offenses, including 52 for spreading ‘fake news’ 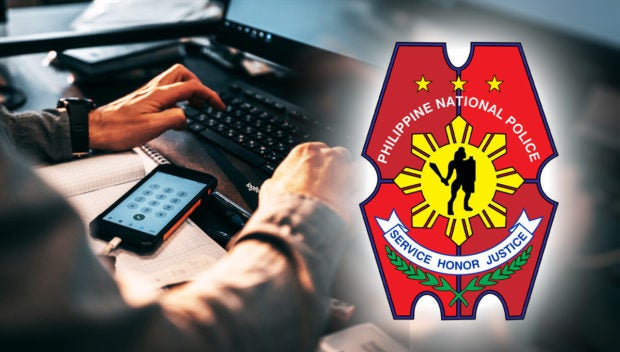 PNP is flexing its muscle against those taking undue advantage of the COVID-19 pandemic and those spreading ‘fake news’. Image by Ed Lustan

MANILA, Philippines — The Philippine National Police (PNP) on Thursday said they have charged a total of 80 persons in court for pandemic-related offenses, including 52 for “spreading fake news” about COVID-19 on the internet.

Police chief Guillermo Eleazar said that from March 9 to August 9 this year, a total of 121 charges were filed against 80 people — 52 were charged for spreading fake news, two for online scams, and 26 for for online profiteering, overpricing, hoarding and unauthorized selling of medical supplies.

“A total of 87 criminal complaints have been filed in court, while 52 individuals were charged for purveying fake news and unverified information on social media amid the public health emergency,” Eleazar said in a statement.

Eleazar said the 52 were specifically charged with 87 complaints for unlawful use of means of publication and unlawful utterances under Article 154 of the Revised Penal Code as amended to include online libel, violation of the anti-cybercrime law, and violation of Presidential Decree No. 90, which deemed as unlawful the rumor-mongering and spreading of false information.

The charges were filed by the Criminal Investigation and Detection Groupand the Anti-Cybercrime Group, according to the police chief.

To recall, officials point to fake news as the reason why thousands of people swarm vaccination sites in Manila and Las Pinas on the eve of enhanced community quarantine.

Eleazar previously said they traced accounts as the source of “fake news” that unvaccinated people will be barred from going out and be disqualified for ayuda or cash aid.

He also pointed out that the traced accounts may have “wrong interpretation” of the information they received.

“We are appealing to the public to be discerning and wary of fake news. This is also a stern warning to all individuals or groups spreading false information on various social media platforms. We will go after you and will not hesitate to put you behind bars,” Eleazar pointed out.