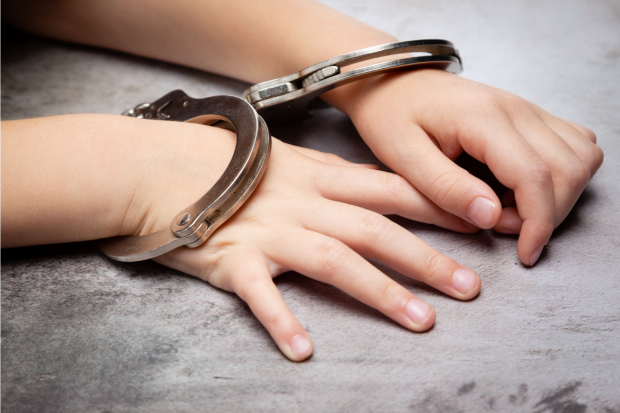 An 8-year-old Hindu boy may face a possible death penalty after becoming the youngest person to ever be charged with blasphemy in Pakistan.

The boy (name withheld) was accused of intentionally urinating last month on a carpet in the library of a madrassa, where religious books were kept, as per The Guardian yesterday, Aug. 9. The child’s blasphemy charges can carry the death penalty. He is being held in protective police custody in East Pakistan.

“He (the boy) is not even aware of such blasphemy issues and he has been falsely indulged in these matters. He still doesn’t understand what his crime was and why he was kept in jail for a week,” the boy’s family said during the interview.

The boy was released on bail last week, but his family had to go into hiding because of attacks on a Hindu temple following his grant. Members of the Hindu community from a conservative district in Punjab, Pakistan, have also fled their homes in light of the attacks.

“We have left our shops and work, the entire community is scared and we fear backlash. We don’t want to return to this area,” the boy’s family was quoted as saying.

Troops have been deployed to the area to prevent further unrest, while 20 people were arrested in connection with the attacks on Aug. 7.

The charges against the child came as shocking news to legal experts, who said the move was unprecedented. The country has no record of a person as young as 8 being charged with blasphemy in the past.

Meanwhile, human rights activists demanded that the charges against the boy be “immediately” dropped. They also urged the government to provide security for the boy’s family and those who were forced to flee because of the attacks.

“The fact that this occurred in response to a court granting bail to a child charged with a minor [offense] is of particular concern,” the Human Rights Commission of Pakistan stated through its Twitter page last Thursday, Aug. 5.

The deplorable attack on a Hindu temple in Bhong, Rahimyar Khan, is a recurring example of mob-led violence against vulnerable religious minorities. The fact that this occurred in response to a court granting bail to a child charged with a minor offence is of particular concern. pic.twitter.com/aDENO5PKte

Local police started investigating the attackers and conducted raids to catch more culprits, but there has been no further arrests made as of this writing. Dana Cruz /ra