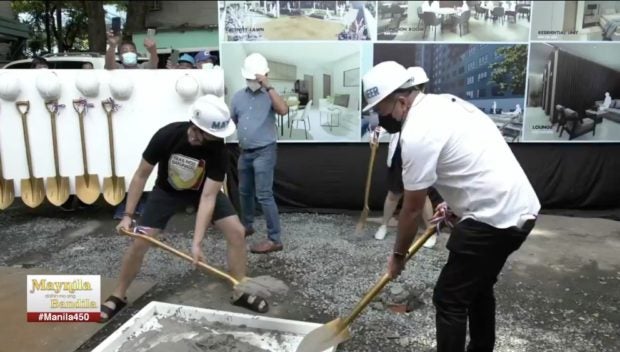 (Here in the local government’s in-city vertical housing, there will be no squatter. There is peace of mind for families who have benefited and will benefit for life.)

The Moreno administration’s other in-city housing projects were Tondominium 1, Tondominium 2, and Binondominium. The construction of these buildings is ongoing, the city government noted.