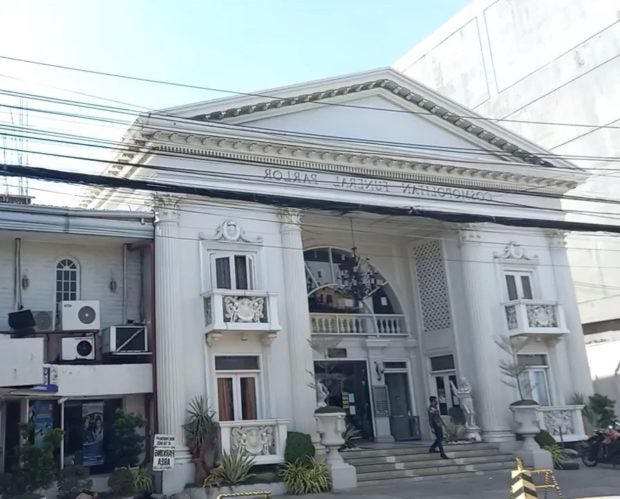 SWAMPED Cosmopolitan Memorial Chapels, one of Cebu City’s biggest chains offering funeral services, has suspended its cremation service for those who died of COVID-19 as it cannot keep up with requests from the bereaved families. —DALE G. ISRAEL

CEBU CITY, Cebu, Philippines — The Cebu City government is considering building its own mortuaries and crematoriums amid the rising number of COVID-19 deaths that have overwhelmed funeral homes here.

Acting Cebu City Mayor Michael Rama said he had tasked Councilor James Cuenco to find out if the city could implement the project at the soonest time possible after he received a report that all private crematoriums in the city were fully booked and could no longer accept new bodies at least for the next two weeks.

Cebu City Councilor Joel Garganera, the deputy chief implementer of the city’s Emergency Operations Center, revealed that the number of COVID-19-related deaths in the city was five times more than those recorded in June.

The surge in infections in Cebu brought the number of active cases to 10,834, from the three-digit level in the past months.

Aside from the overwhelmed crematoriums, some hospitals in Cebu City have also been considered at “high risk” because their COVID-19 bed occupancy rates have reached between 70 percent to 85 percent, according to the Department of Health (DOH).

At the Cebu City-based Vicente Sotto Memorial Medical Center, the biggest government hospital in Central Visayas, 92 percent of its 174 COVID-19 beds were occupied, leaving only 14 beds vacant as of Sunday.

The three major private hospitals in the city have COVID-19 occupancy rates from 48 to 68.4 percent, the DOH said.