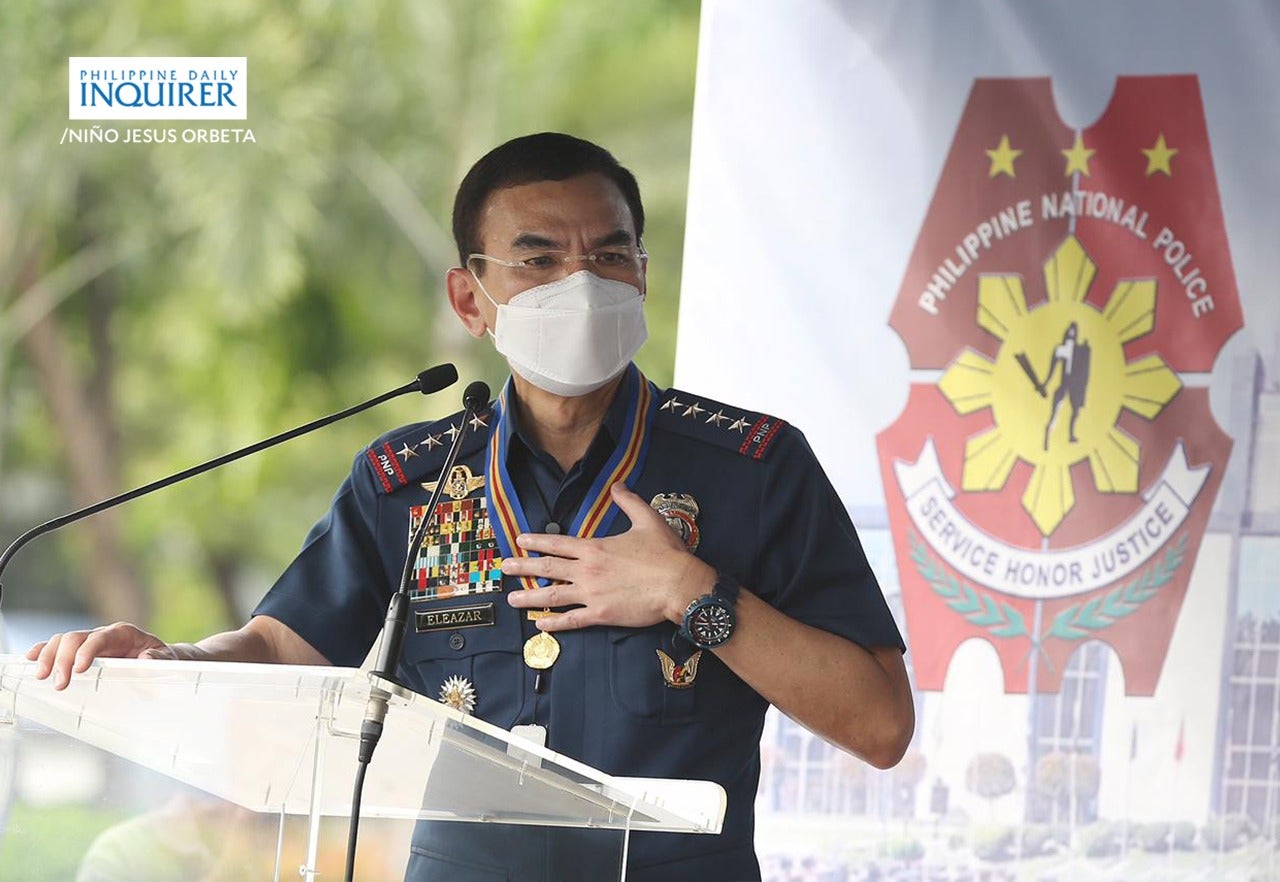 MANILA, Philippines — The Philippine National Police (PNP) on Sunday said it is ready to face any investigation into the alleged misuse of its National Task Force to End Local Communist Armed Conflict (NTF-Elcac) funds.

The PNP issued the statement after Senator Panfilo Lacson earlier revealed that he received reports that the PNP’s P800 million share under the NTF-Elcac fund as a member agency is being used to conduct a “census” in the barangays which the senator said could have a purpose in the coming 2022 national polls.

(Amid the accusation of misuse of funds, the financial records of your PNP are open and we are also ready for any investigation because ultimately, we are accountable not only to the COA but also to Congress who allocated funds and implement our programs as well as to the people who own these funds.)

The PNP, however, has since denied Lacson’s allegation.

According to Eleazar, the PNP is also willing to coordinate with Lacson himself to clear the issue and even present to the senator the PNP’s anti-communist insurgency projects.

(We will continue to cooperate and liaise with Senator Lacson’s office regarding the reports he received on the alleged census. We are also open to lay out our programs under NTF-Elcac and how the funds are used because we want to show that the police are not hiding anything.)