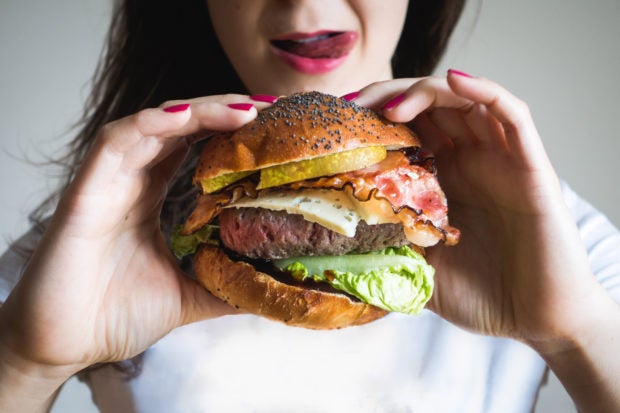 A woman has sued McDonald’s, claiming that the fast-food chain’s advertisement had compelled her to break her Lent abstinence.

Ksenia Ovchinnikova of Omsk, Russia, an Orthodox Christian, claimed that a cheeseburger commercial is to blame, as per Russian state media via New York Post.

“When I saw an advertising banner — I could not help myself,” Ovchinnikova was quoted as saying in a court statement. She claimed that she had been successfully observing Lent for 16 years before being lured by the burger ad in 2019.

During the said period, devout Christians abstain from eating pork, beef, poultry and other types of meat on Fridays.

Ovchinnikova admitted that she could not help but go to a McDonald’s branch and order a cheeseburger after seeing an ad for burger and nuggets, according to the report.

“In the actions of McDonald’s, I see a violation of the consumer protection law,” she was quoted as saying in a statement.

“I ask the court to investigate and, if a violation has taken place, to oblige McDonald’s LLC to compensate me for moral damage in the amount of one thousand rubles (around $14 or P700),” she added.

The court still has not scheduled a date for Ovchinnikova’s preliminary hearing, according to the report. Ian Biong /ra