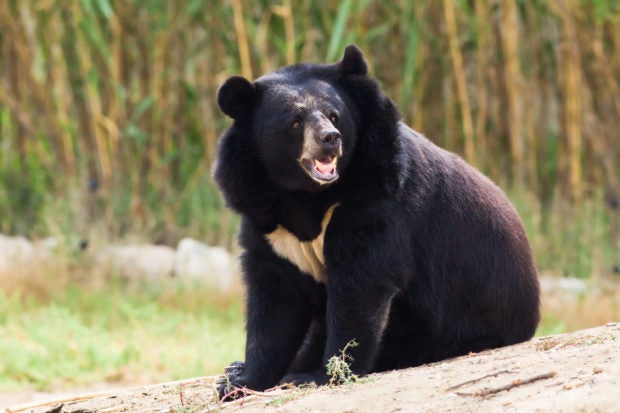 An intoxicated man set his own car on fire on a US highway to scare off bears, although the animals were apparently nowhere near his location during the time.

The man in his 30s, whose identity was withheld, was reportedly shouting “the bears” when officers found him near the California-Nevada border, as per San Francisco Chronicle on July 15.

Officers from the California Highway Patrol (CHP) also found out that the man set his own car ablaze.

“Listen, we have bears in the area. But there were no bears nearby,” CHP-Truckee officer Carlos Perez was quoted as saying.

Officers put out the fire immediately as the car was surrounded by brushy hillsides, preventing a possible wildfire.

The man has since been charged with arson and for being under the influence of alcohol or a controlled substance, according to the report.

CHP-Truckee then took to Facebook on July 16 to warn the public against doing such a stunt while also poking fun at the incident.

We are always appreciative of additional fire extinguisher training, but in case anyone was wondering, no you cant light a fire on the hood of your vehicle to "keep the bears away."

“We are always appreciative of additional fire extinguisher training, but in case anyone was wondering, no you [can’t] light a fire on the hood of your vehicle to ‘keep the bears away,'” the CHP posted, along with a photo of an officer putting out the fire.  /ra

Man sets own lawn on fire to avoid cutting grass