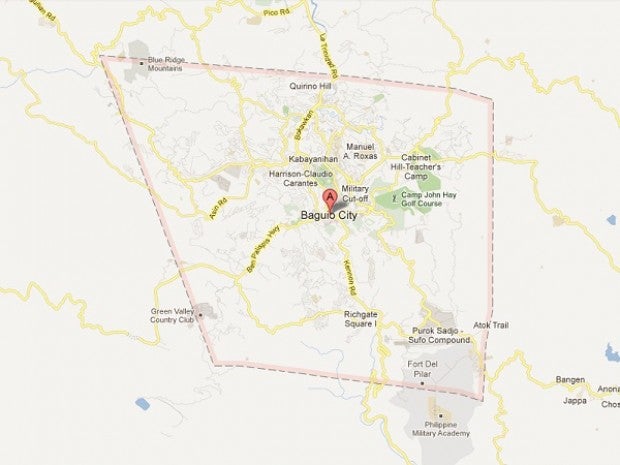 BAGUIO CITY—A taxi driver here was found dead on Friday (Aug. 6) morning inside the vehicle he was driving, police said.

The driver was identified as Romeo Gungon Reyboneria Jr., 58, a resident of Barangay Campo Filipino.

According to Luazon, he discovered the body after he went near Reyboneria’s parked taxi upon seeing the driver’s door open.

Reyboneria reportedly had trouble breathing since Wednesday but still showed up for work on Friday.

The cause of Reyboneria’s death has yet to be determined.