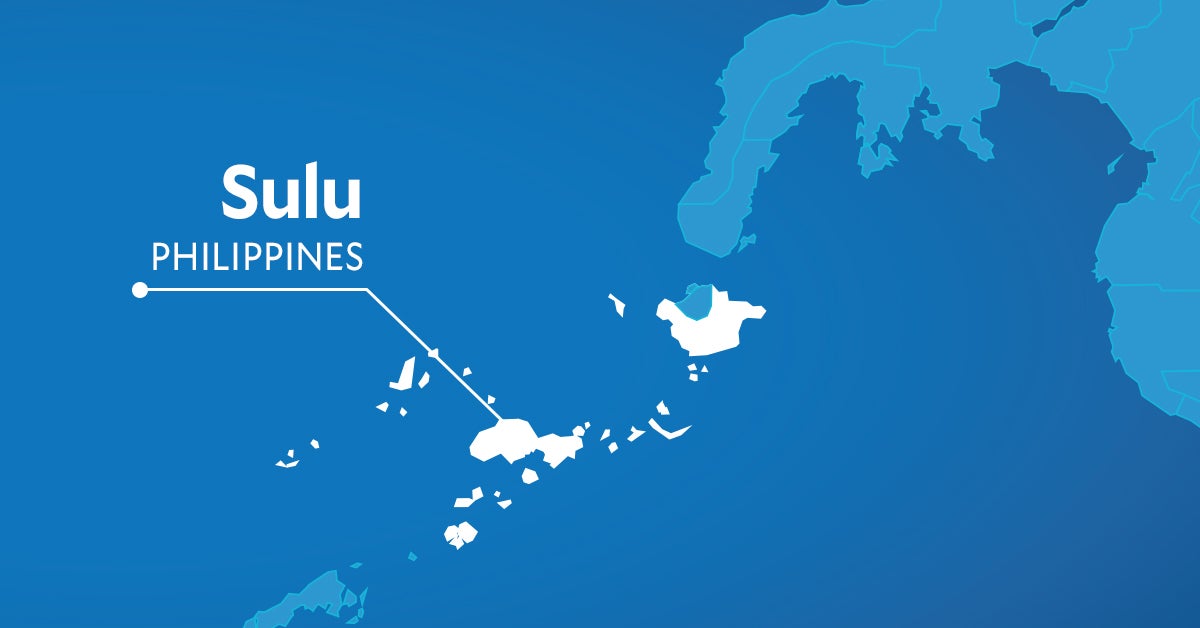 MANILA, Philippines—The police director of Sulu province was shot and killed by a colleague at a quarantine checkpoint in Jolo, the provincial capital, on Friday (Aug. 6).

Col. Michael Bawayan Jr., chief of the Sulu provincial police office, was inspecting a quarantine checkpoint in Barangay Asturias, Jolo when SSgt. Imran Jilah shot him, according to a report of the regional police.

Bodyguards of Bawayan fired back, killing Jilah, a policeman assigned to Sulu.

The gun attack is still being investigated, according to police.

Bawayan was among the police officers who had faced charges after the killing of four Army intelligence operatives in what the military said was a case of murder but which the police described as “misencounter.”