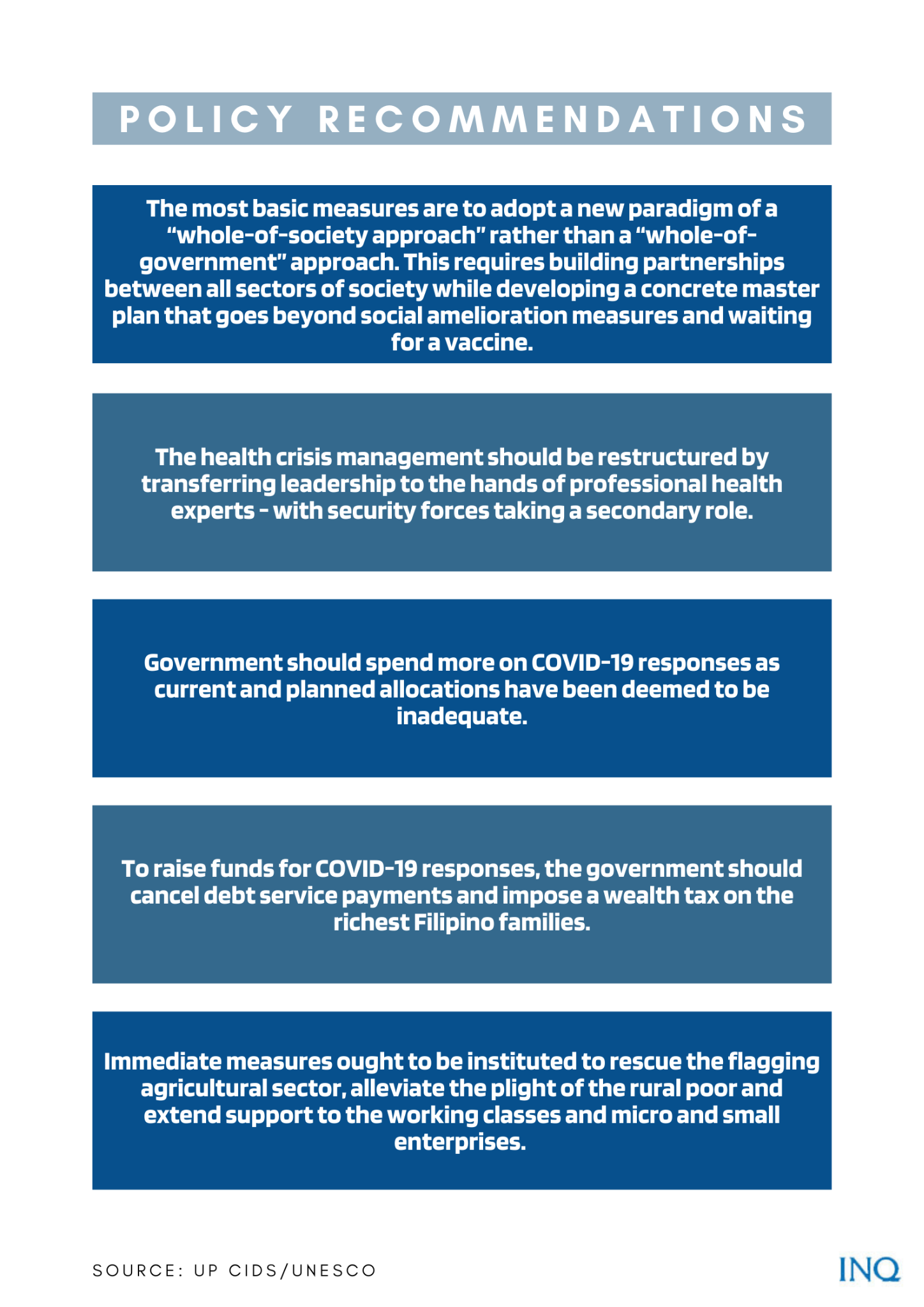 Police stop motorists to check for IDs at a quarantine checkpoint in Bulacan province on March 29, 2021. FILE/NINO JESUS ORBETA

MANILA, Philippines—Doubts over the health of thousands of policemen deployed to COVID checkpoints are looming large over the enforcement of a new enhanced community quarantine (ECQ) in Metro Manila and raising a key question—what if these law enforcers are the super spreaders?

Another question emerges—what if checkpoints are the super spreader events?

For many people, this is not a remote possibility.

The Philippine National Police (PNP) has one of the highest rates of infection of SARS Cov2, the virus that causes COVID-19, in proportion to its workforce.

READ: Active COVID-19 cases in NCR could reach about 500K by end-September without ECQ — DOH

According to the PNP Health Service, at least 31,093 COVID cases had been recorded among police personnel. At least 1,387 of these remained active, 85 had died and 29,621 had recovered. 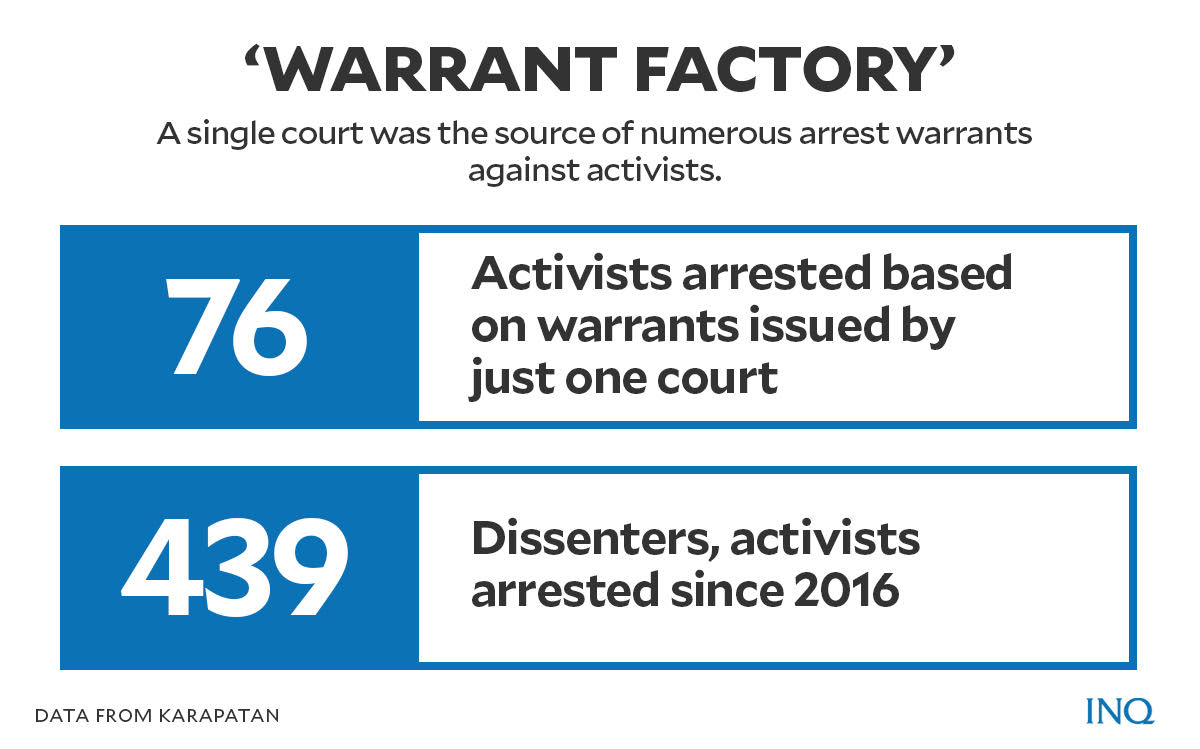 A worker, Mikee Latores, said as thousands of policemen test positive for COVID and many others interact with countless people every day, the likelihood of an infected policeman deployed to checkpoints was high.

Eleazar said 4,346 police officers would be deployed to enforce ECQ, the most stringent form of lockdown which is being imposed for the fourth time since 2020 in the capital, this time to supposedly check the spread of Delta, a SARS Cov2 variant which the US CDC said was as contagious as chickenpox, or 90 percent transmissible. 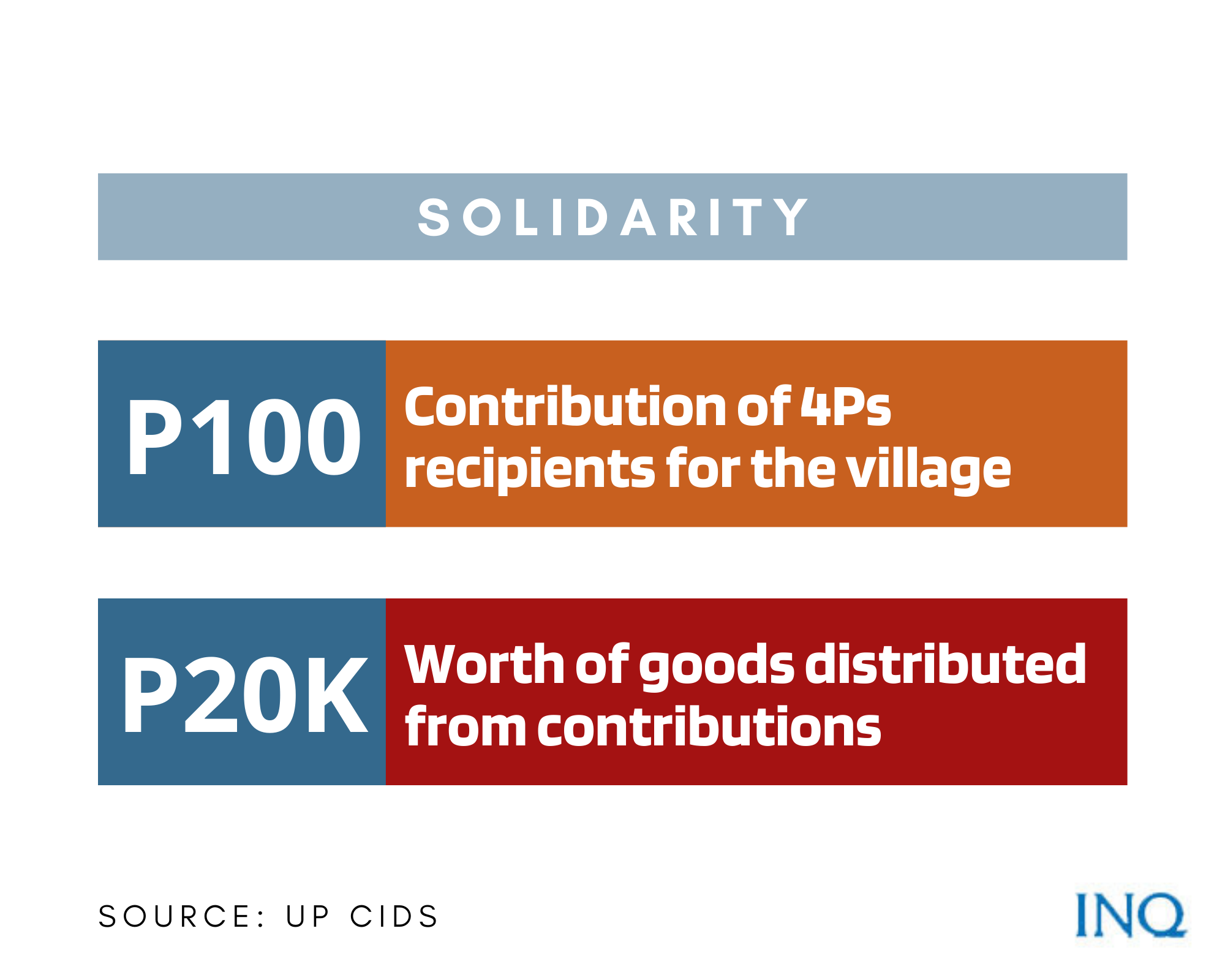 Latores said police presence was not reassuring for her especially following the controversy last July 26, during President Rodrigo Duterte’s last State of the Nation Address (SONA), where 51 policemen from the Quezon City Police District (QCPD), who went on security duty then, had been found positive for coronavirus.

The Quezon City government sought to give assurance that the policemen did not spread the virus since they had no contact with groups of people, especially protesters, as their task at that time was to secure the route of VIPs.

Several groups asked why the infected policemen were deployed at all. Their tests were done last July 23, or three days before the SONA.

READ: Bayan Muna asks why cops supposedly under quarantine were deployed during Sona

In the PNP NCR alone, at least 162 COVID cases had been recorded and 16 policemen had died, according to Brig. Gen. Ronnie Olay, PNP public information chief.

Bayan Secretary General Renato Reyes said if policemen had not been tested prior to deployment “their increased presence also increases the risk of COVID transmission.”

“The SONA deployment of positive PNP personnel was a disaster not just for the SONA but more so for the communities where these policemen are assigned. They are unwitting spreaders of COVID,” he said. 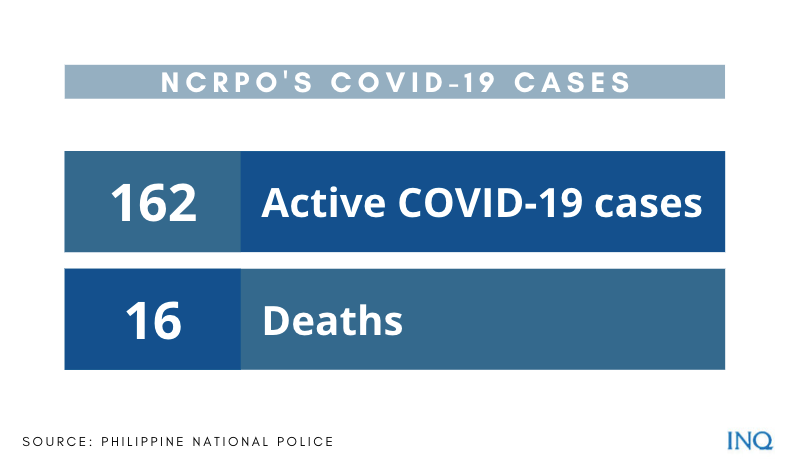 This view was shared by lawyer Edre Olalia, of the National Union of People’s Lawyers (NUPL), who said that it is “even aggravated by the high infection rate among police personnel, which is even more perilous and counterproductive to the objective of arresting the spread of the virus.”

Olay told INQUIRER.net that Eleazar directed “ground commanders” to make sure that those deployed were negative for COVID.

“They were told to make sure that those deployed are healthy, to look after the welfare of their men—that those who will be deployed have complete protective gear,” Olay said.

Bayan Muna Rep. Carlos Zarate, however, said the PNP and government must show “proof” that the thousands of policemen being deployed to checkpoints are COVID-negative.

“They have to assure the people that those manning checkpoints are not spreaders of COVID-19, especially because there is this Delta variant,” said Zarate.

Delta was previously called Indian because it was first detected in the highly populous South Asian country.

According to Zarate, instead of implementing a lockdown with the police and military being deployed, the government should instead strengthen its medical efforts to mitigate the spread of the virus.

Since the beginning of the health crisis, several groups had asked the government to “abandon” its militarist response to the COVID-19 catastrophe, asserting that mass testing, contact tracing and vaccination will help solve the crisis.

Olalia said that he would prefer a “more inspiring, pleasant and reassuring interaction with health/social services–related government personnel rather than an invasive and even intrusive enforcement through needle-holes of ingress, egress and movement mazes.”

“While an element of compulsion is needed, arrogant, hostile and coercive steps can engender abuses and distress,” he told INQUIRER.net.

Eleonor Bulatao, a worker, said the PNP should make sure policemen “practice what they preach.”

“The police here are too tough in saying that we should wear face masks and face shields, but they themselves are not wearing protective gears like those,” she said.

Latores, who travels everyday from Mandaluyong to Quezon City, said since policemen are considered frontline workers, there should be aggressive testing in the PNP to make sure those deployed to man checkpoints are COVID-free.

Asked if the PNP planned to arm its personnel with proof of negative coronavirus tests, Olay said “the mere fact that they were deployed by their commanders means they should be healthy.”

He said that if a police officer gets infected in the line of duty, he would be immediately isolated.

According to Olalia, if there is an officer deployed while awaiting results of COVID tests, those behind the deployment should be accountable administratively if the deployed officer turned out to be infected.