Laguna, Iloilo City, CDO to be under ECQ starting Aug. 6 to 15 | Inquirer News

Laguna, Iloilo City, CDO to be under ECQ starting Aug. 6 to 15 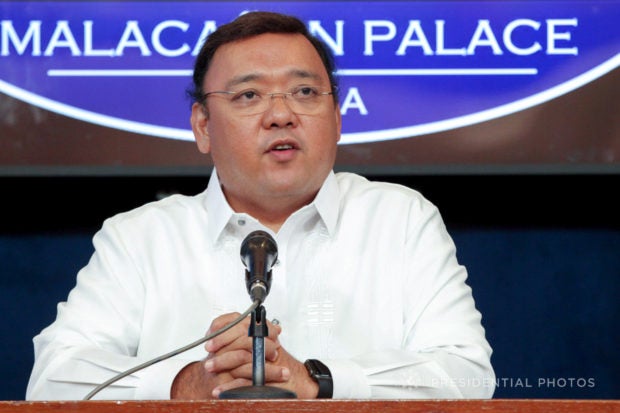 Presidential spokesperson Harry Roque said President Rodrigo Duterte approved the recommendation of the Inter-Agency Task Force for the Management of Emerging Infectious Diseases (IATF) to place those areas under the most restrictive quarantine classification.

The IATF made the recommendation after they held a meeting on Thursday afternoon.