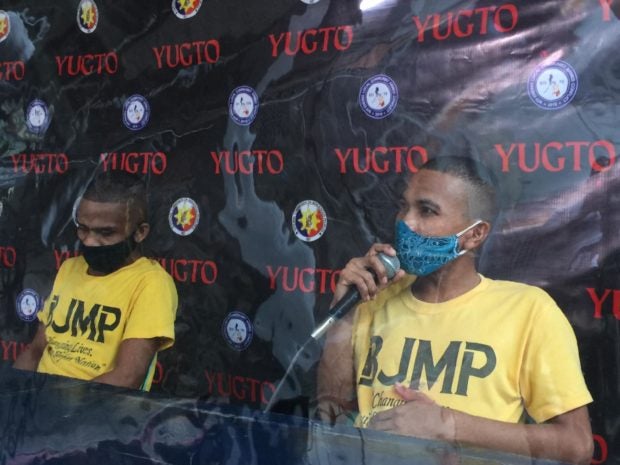 MANILA, Philippines—The Olongapo Regional Trial Court has refused to reverse the acquittal of two Aetas, the first to be charged for violating the Anti-Terrorism Act of 2020.

“The prosecution’s Motion for Reconsideration is denied for lack of merit,” read the court’s order.

Last month, the Olongapo Court granted the demurrer to evidence filed by the Public Attorneys’ Office (PAO) on behalf of Japer Gurung and Junior Ramos, saying the evidence presented by the prosecution is weak.

The court granted the demurrer causing the acquittal of the two. The two have already been released from detention.

In its recent order, the court said “the grant of accused’ demurrer to evidence operates as an acquittal and thus, reconsideration of the same will subject them to double jeopardy.”

Double jeopardy means that a person cannot be charged with the same offense twice. It is prohibited under the 1987 Constitution.

The court also reminded the prosecution that modification of judgment may be made on motion of the accused on a judgment of conviction under Section 7 Rule 120 of the Rules of Criminal Procedure.

Gurung and Ramos were the first to be charged for violating Republic Act 11479 or the Anti-Terrorism Act of 2020. They were accused of being a member of the New People’s Army (NPA) who engaged in a firefight with the military on August 2020 leading to the death of one soldier.

The two denied the allegation saying they were merely trying to get away from the firefight with their families when they were arrested. While in detention, Gurung said they were tortured to admit they were members of the NPA to which the military denied.

The court, in its July 2021 ruling said the prosecution failed to provide enough evidence that the two violated the Anti-Terror Law.

It noted the inconsistencies of witnesses including soldiers who failed to positively identify the two.

Why the 2 Aetas quit joining the anti-terror law challengers