P292K worth of shabu seized in Subic 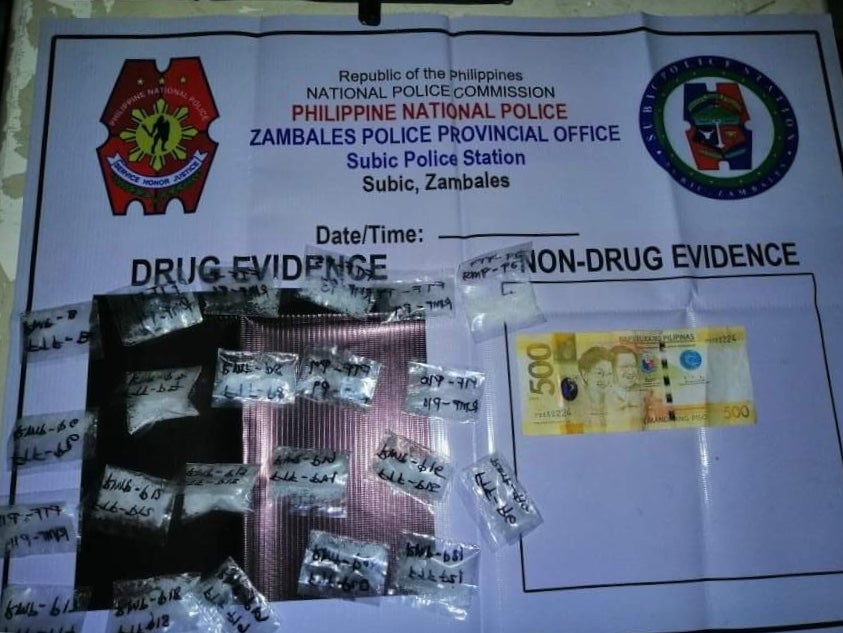 SAN ANTONIO, Zambales — Authorities seized at least P292,400 worth of shabu (crystal meth) during a buy-bust operation that also led to the arrest of three suspects in Subic town on Tuesday (Aug. 3), police said.

Col. Romano Cardiño, provincial police director, said one of the suspects identified as Willie Ignacio, 38, was on the province’s drug watch list.

The two other suspects were identified as certain Alvin Patrimonio, 35, and Monica Edrosa, 37.

Another 21 plastic sachets of suspected shabu were confiscated from their possession.

The suspects were detained and would be charged with violation of the Comprehensive Dangerous Drugs Act of 2002.