No basis to say Robredo giving up presidential bid — Drilon 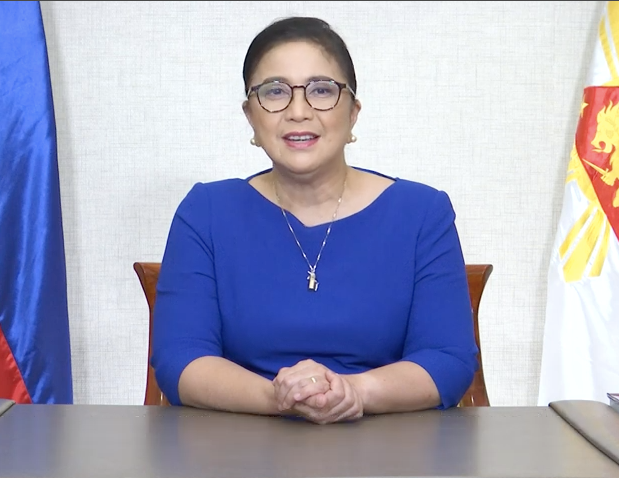 MANILA, Philippines — Senate Minority Leader Franklin Drilon, a top official of the opposition Liberal Party, debunked assessments that Vice President Leni Robredo has given up a possible presidential run in 2022.

“The assessment that she has given up is totally wrong and baseless,” Drilon, vice chairman of the Liberal Party where Robredo serves as chairman, told reporters in an online interview on Tuesday.

He said that Robredo is still considering the possibility of running for the highest post in the elections.

“At this point, the vice president is still looking at a possible run next year but the first objective is to make sure that an opposition candidate wins,” Drilon said.

The minority leader was asked regarding supposed assumptions that Robredo had already dropped the idea of running for president in 2022 following her meetings with Senators Panfilo Lacson and Richard Gordon.

Lacson recently confirmed his presidential bid in 2022 while Gordon earlier said he was studying the presidency’s possibility.

Drilon said the objective of such meetings was to form a united opposition front against the candidate of the administration.

“Step number one is to unite everybody and that’s where the Vice President is at this time… If she becomes the most viable candidate, she will ask the others to come around and support her because the objective is to have a united front, that’s where we are today,” he said.

“The objective is to have the strongest presidential candidate against the administration, that is why she has been conducting these meetings. Needless to say, the effort to look for the strongest opposition candidate includes her,” he added.

Robredo’s spokesperson, Barry Gutierrez, quashed speculation that the Vice President has already given way to other potential presidential candidates in the 2022 race, saying such is “extremely premature.”

Gutierrez was referring to statements made by former Sen. Antonio Trillanes IV, who said that he hopes Robredo has not yet stepped aside to give way to Lacson.