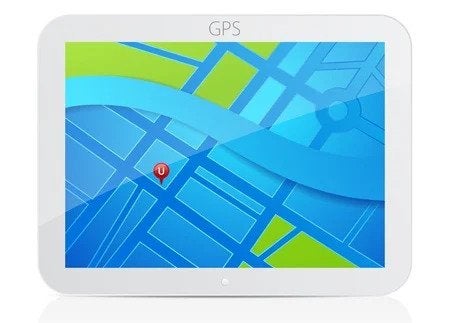 A stock photo of a Global Positioning System device

MABALACAT CITY, Pampanga — Policemen have tracked down and arrested five suspected burglars in San Manuel, Tarlac, after the global positioning system (GPS) software installed in one of the mobile phones they stole had given their location to the lawmen.

The victim immediately reported the incident to the San Manuel police and helped them track one of the missing phones via GPS.

As soon as the GPS showed the location of the missing phone, policemen proceeded to a rice mill also located in Barangay San Felipe and found the suspects and the stolen items inside the building.

Cabico said the inventory of the stolen items was conducted in the presence of village officials.

He said the arrested suspects are facing charges for robbery.