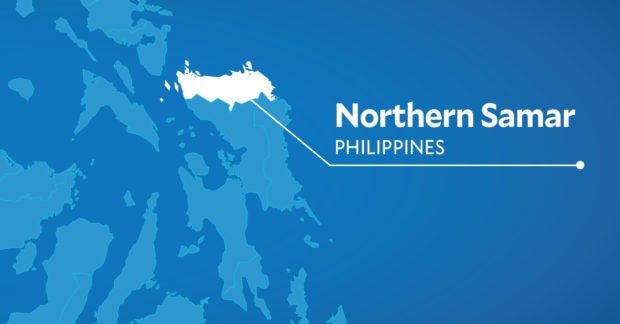 Staff Sgt. Leopoldo Omanito Jr. died in the middle of the firefight in Barangay Dolores.

Two other soldiers—Corporals Jason Bautista and RJ Solayao—were wounded and are recuperating in a private hospital at the provincial capital of Catarman.

The three soldiers, who were on board separate motorcycles, were part of the 83rd Military Intelligence Company and were on their way to Barangay San Francisco to investigate the burning of heavy equipment by armed men around 4 a.m. Thursday.

The soldiers fought back, which resulted in a two-minute firefight against around 10 rebels, who fled after the incident.

Troops from the 20th Infantry Battalion, whose headquarters are based in Las Navas, immediately launched a hot pursuit operation.

The equipment, worth P32 million, were used to construct a bridge that will connect Las Navas to the nearby town of Jipapad in Eastern Samar.