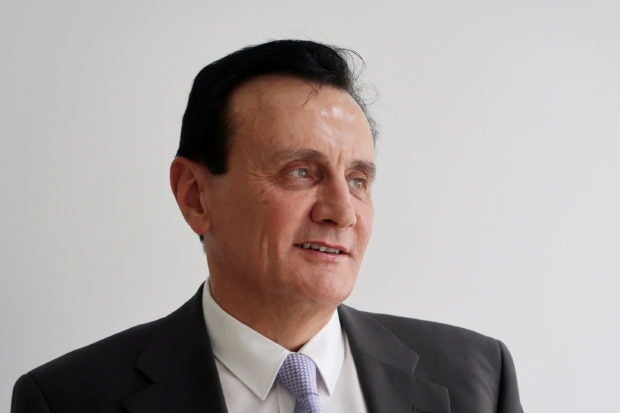 LONDON — AstraZeneca still plans to seek U.S. approval for its COVID-19 vaccine even though the process there is taking longer than expected, because it may still be used in the country in the future, CEO Pascal Soriot said on Thursday.

“The simple answer is, it’s an important vaccine. And we believe it may play a role in the future, so we want to file and get approval for it,” he told a media briefing, when asked why the drugmaker was pursing approval even though the United States has enough supply to inoculate its population without it.

Soriot said the company does not need U.S. approval to boost credibility of the vaccine, Vaxzevria, around the world. Some 170 countries have given the go-ahead for its use, but AstraZeneca wants to be ready for a time when it could be needed.

The company’s plans to submit applications for approval have been pushed to the second half of this year, however, after repeated delays because of requests for large data from U.S. authorities.

“The (U.S.) FDA (Food and Drug Administration) are requesting, an awful lot of information … and we’re having to submit all of those data sets, clinical trial tables analyses, etc. to have that pre-BLA meeting,” senior executive Mene Pangalos said on the call.

The company is also exploring booster doses for people who have already been vaccinated with two doses of either their own shot or mRNA-based vaccines.

“We hope to have that data in the third quarter, suitable for submission with an authorization requests in the UK at least before the end of the year,” Pangalos added.