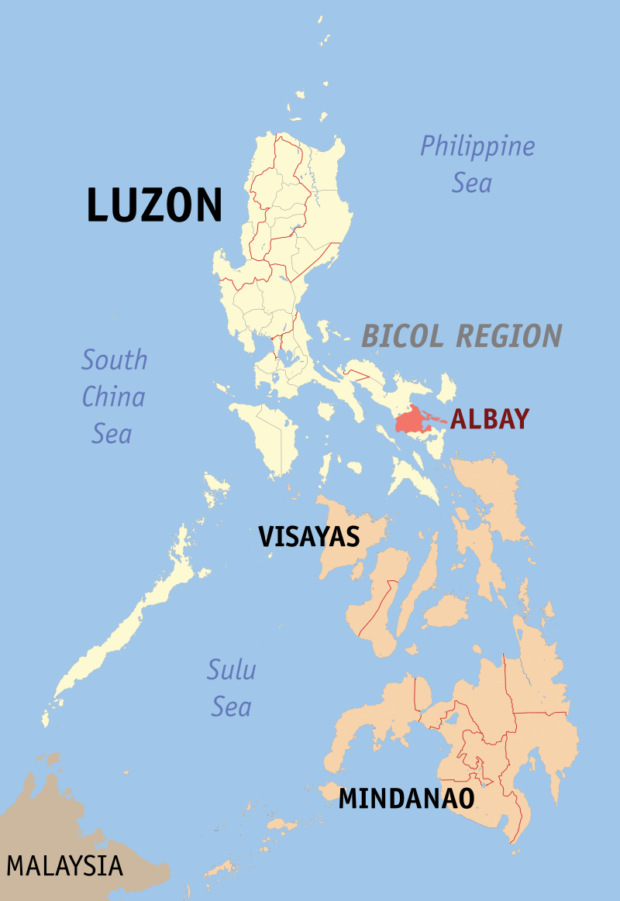 LEGAZPI CITY — At least six members of the police force that were involved in an alleged shootout where two activists died in Guinobatan town on Monday were relieved from their duty on Wednesday, a press statement from Bicol police said.

Police Major Maria Luisa Calubaquib, Bicol police spokesperson, said that aside from being relieved from their current assignment, they are also placed under restricted custody at the Albay Police provincial office.

While the case is being investigated by the Commission on Human Rights (CHR) here, Police Brigadier General Jonnel Estomo has directed the Regional Internal Affairs Service (RIAS) and the Regional Investigation and Detective Management Division (RIDMD) to conduct a separate investigation.

The separate investigations would ferret what transpired during the incident whether it was a legitimate shootout or what the victims’ family and the militant groups are claiming to be: a rubout.

A police report said while policemen while on patrol at the Banao Bridge in Barangay Lower Binogsacan at around 1 a.m., they saw two males that were caught in the act spray painting a protest message against President Rodrigo Duterte who was set to deliver his last State of the Nation Address on the same day.

Police claimed that the men, later identified as Marlon Napire, 40, a member of the Albay People’s Organization, and Jaymar Palero, 22 and a member of the farmers’ group Organisasyon ng mga Magsasaka sa Albay, shot at them which prompted the firefight. The activists allegedly died on the spot.

Police recovered from the crime scene a caliber .45 and caliber .38 handguns and an unregistered motorcycle, the report said.