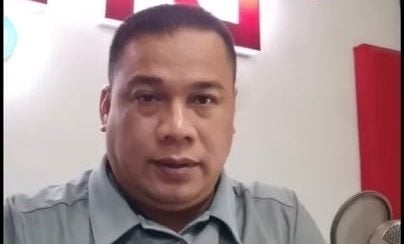 MANILA, Philippines — The Commission on Human Rights (CHR) on Tuesday said it has already begun investigating the “brazen killing” of a radio blocktimer in Cebu.

Radio host Renante “Rey” Cortes was shot dead in front of the DYRB Radyo Pilipino station right after wrapping up his radio program on July 22. Cortes was rushed to the hospital but was declared dead on arrival. He was 46.

“CHR denounces this latest violence perpetrated against the media. We call for a swift and impartial investigation into the incident to bring justice to the victim and accountability for perpetrators involved,” CHR spokesperson Atty. Jacqueline de Guia said.

“Continuous media killings and harassment cannot continue nor can it be part of the new normal in today’s society. As a democratic country, the state has the utmost responsibility to protect its citizens against harm and acts of vigilante justice,” she added.

De Guia then said that the CHR would also support Philippine National Police chief Police General Guillermo Eleazar’s call for the creation of a special investigation task group by the local police to investigate the incident.

Cebu police are looking into Cortes’ work as a radio commentator as a possible motive in his murder; he also survived an earlier attempt on his life years ago.