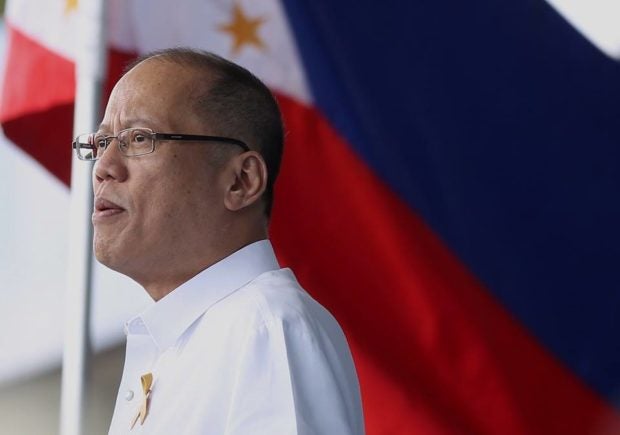 MANILA, Philippines — The House of Representatives immediately adjourned its session on Tuesday to honor former President Benigno “Noynoy” Aquino who passed away on June 24.

Immediately after the singing of the national anthem at the start of Tuesday’s House session, Deputy Majority Leader Juan Pablo Bondoc adjourned the session until Wednesday afternoon.

“In deference to the passing of former President Benigno S Aquino III who is also a member of the House of Representatives in the 11th, 12th, and 13th Congress, the session is suspended until 3 o’clock in the afternoon, tomorrow, July 28,” Bondoc said.

His death certificate indicated that the cause of his demise was renal disease secondary to diabetes. He was 61.

Prior to becoming the president of the country in 2010, Aquino served as senator and a three-term representative of the second district of Tarlac.

Speaker Lord Allan Velasco earlier expressed sadness over the death of former president Benigno “Noynoy” Aquino III, whom he called “a man who dedicated his service to the country.”

Philippine flags at the House of Representatives were also at half-mast last month to mourn the death of Aquino.