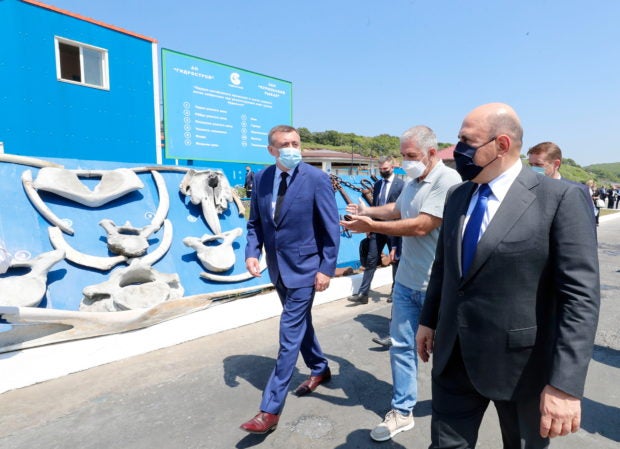 TOKYO — Russia plans to set up a special economic zone with no customs and a reduced set of taxes on a disputed chain of islands near Japan, Prime Minister Mikhail Mishustin was quoted as saying on Monday by Russia’s RIA and Interfax news agencies.

A territorial row over the islands, which the Soviets seized at the end of World War Two, has prevented the two countries from signing a formal peace treaty. Japan calls the islands the Northern Territories and Russia calls them the Kurils.

Mishustin visited the islands on Monday, prompting a top Tokyo government spokesman to say Japan would protest to Russia over the visit.

Mishustin said he would discuss an “unprecedented” set of economic measures aimed at the islands’ development with President Vladimir Putin.

“This would be interesting… for Japan as well which could create jobs and work with you if it is interested,” he said, addressing local businessmen, according to a RIA report.