Cars, pavements washed away as Belgian town hit by worst floods in decades 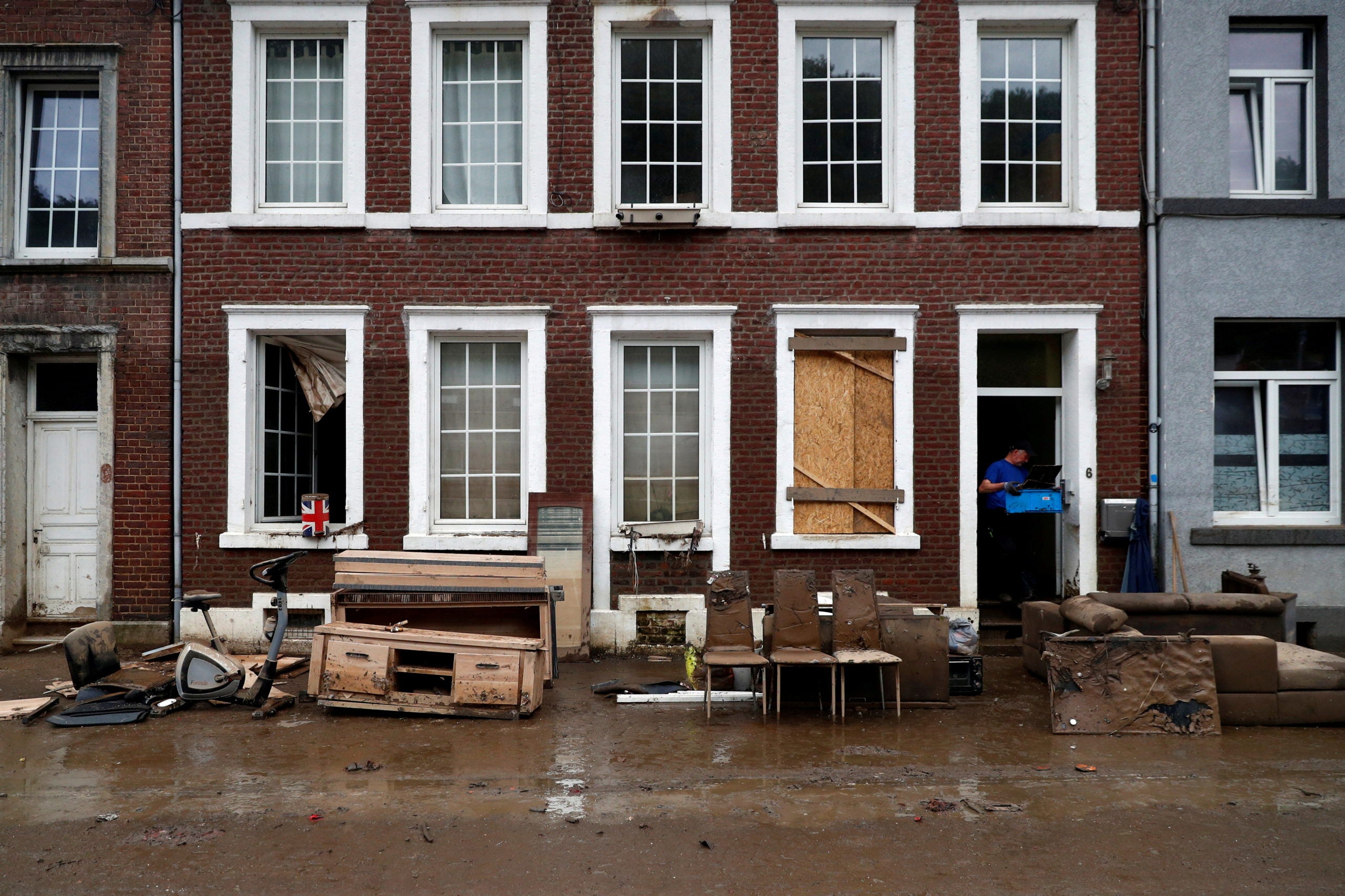 BRUSSELS  — The southern Belgian town of Dinant was hit by the heaviest floods in decades on Saturday after a two-hour thunderstorm turned streets into torrential streams that washed away cars and pavements but did not kill anyone.

Dinant was spared the deadly floods 10 days ago that killed 37 people in southeast Belgium and many more in Germany, but the violence of Saturday’s storm surprised many.

“I have been living in Dinant for 57 years, and I’ve never seen anything like that,” Richard Fournaux, the former mayor of the town on the Meuse River and birthplace of the 19th-century inventor of the saxophone, Adolphe Sax, said on social media.

Rainwater gushing down steep streets swept away dozens of cars, piling them in a heap at a crossing, and washed away cobbles stones, pavements, and whole sections of tarmac as inhabitants watched in horror from windows.

There was no precise estimate of the damage, with town authorities predicting only that it would be “significant,” according to Belgian RTL TV.

The storm wreaked similar havoc, also with no loss of life, in the small town of Anhee a few kilometers north of Dinant.