On Friday (July 23), the water in Uacon Lake has turned reddish-brown and residents are blaming the illegal mining in the mountainous area for the murky water. (Photo courtesy of Daniel Esteron)

CANDELARIA, Zambales—The Uacon lake in the northernmost village here has turned reddish-brown as heavy rains continued to pound the province on Friday, July 23.

Residents attributed the murky water in the lake, which is considered as the cleanest in Central Luzon, to illegal mining operations carried out in the town’s mountains.

Based on a recent bathymetric survey conducted by the Department of Environment and Natural Resources (DENR), three main tributaries that contribute to the volume of water and sediments of the lake are now silted.

Residents reported regularly seeing backhoes and dump trucks in the mountains. They said the backhoes were used for excavation while the trucks were transporting nickel ores. 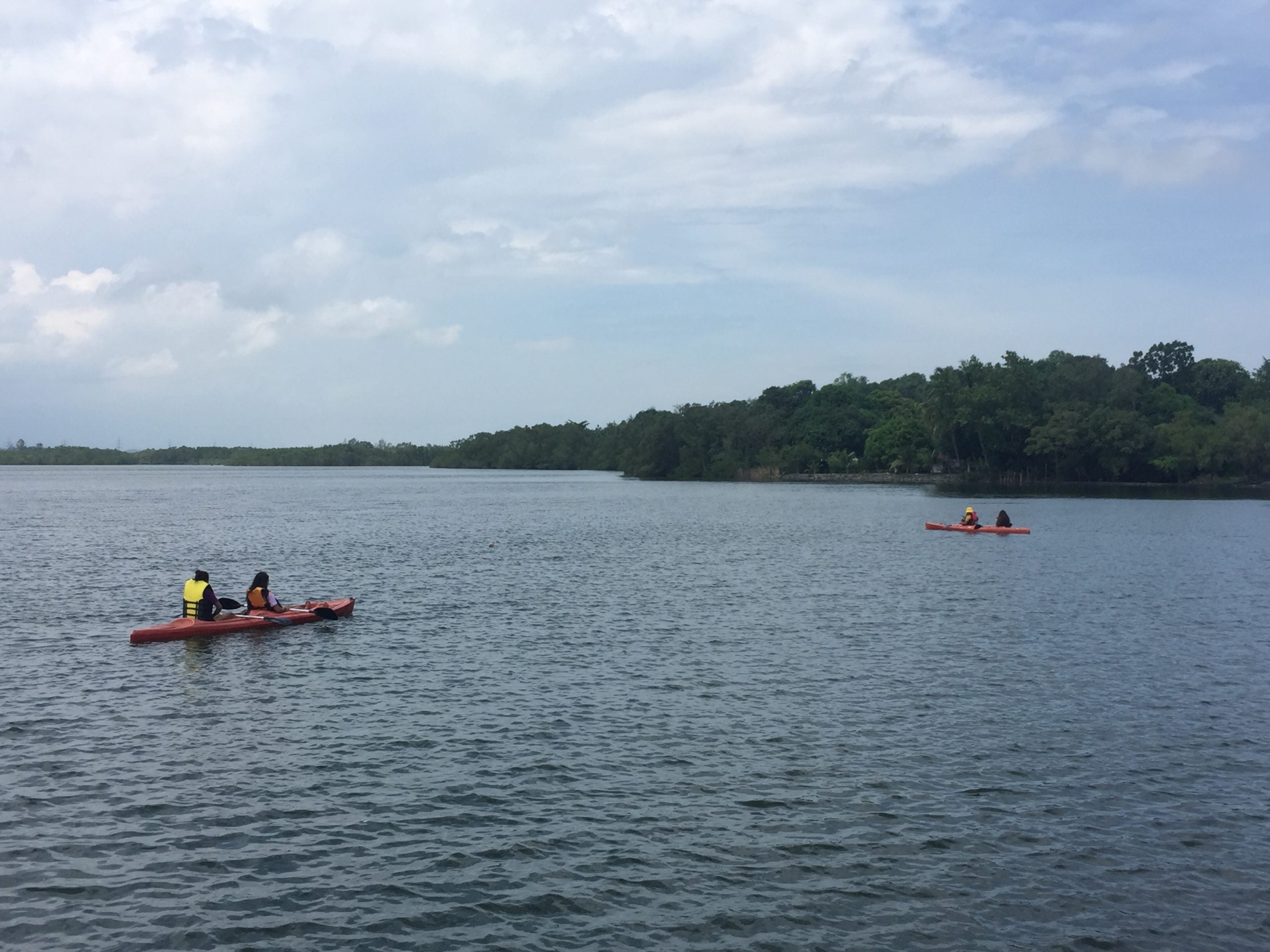 Taken on June 13, the water in Uacon Lake in Candelaria town, Zambales province was still clear but residents had already expressed fear then that muddy waters would rush down from the mountain during the rainy season due to the ongoing illegal mining operations. (Photo by Joanna Rose Aglibot)

Daniel Esteron, village chief of Uacon, has told the Inquirer that they have already reported the illegal mining activities to the municipal council.

However, the operation continues and a large part of the mountains has been excavated, Esteron said.

Flores Mistica, president of SAVE Candelaria Zambales Movement Inc., a people’s organization opposing mining in this town, said the Uacon Lake was silted when the mountainous area in the town was mined six years ago.

Mistica said the lake and the town’s farms are again at risk because of the recent mining activities.

The Inquirer tried to reach out to Yinglong Steel Corp. for comments but has yet to get a reply.