2 families in Zambales town evacuated due to habagat 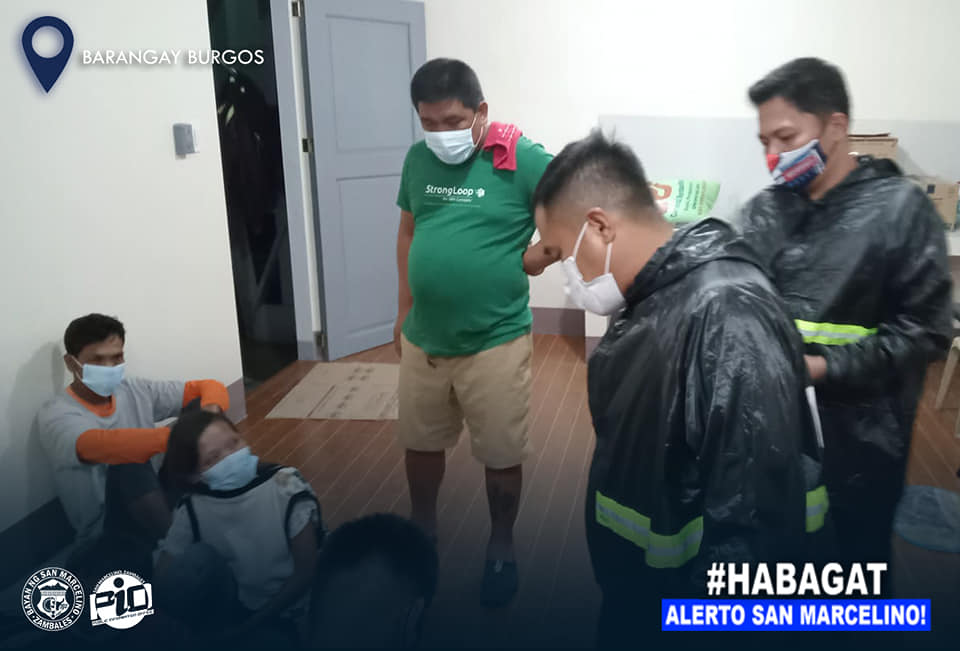 SAN ANTONIO, Zambales—Two families were evacuated to safety on Friday (July 23) as the rising level of rivers threatened to flood their houses in the low-lying village of Burgos in San Marcelino town.

According to the San Marcelino public information office, the displaced families are temporarily staying at the Barangay Burgos Evacuation Site.

The river at Barangay Sta. Fe and the Mapanuepe Lake, both in San Marcelino, were nearing the critical level due to the torrential rains caused by the habagat or southwest monsoon.

According to the local disaster risk reduction and management office, the prolonged downpour also triggered lahar flow in San Marcelino.