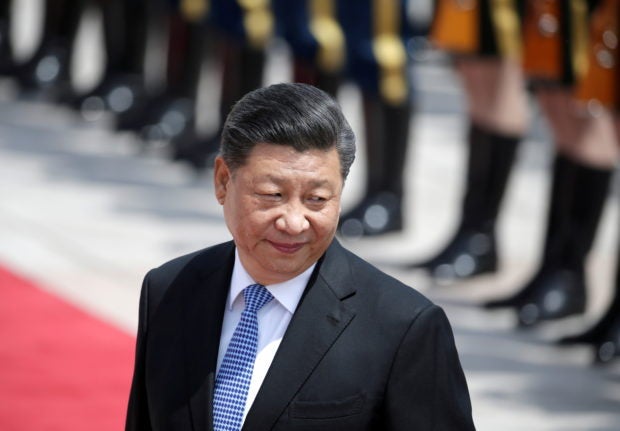 BEIJING — China’s President Xi Jinping visited the Tibet Autonomous Region on July 21-22, according to the official Xinhua news agency, in his first recorded visit as leader of the nation.

Xi flew into the city of Nyingchi on Wednesday and took a train to Tibetan capital Lhasa the following day along a section of the high-elevation railway being built to link the mountainous border region with Sichuan province.

In Lhasa, Xi visited a monastery and the Potala Palace Square, and “inspected ethnic religion” and Tibetan cultural heritage protection, according to Xinhua. The palace is the traditional home of Tibetan Buddhism’s spiritual leader, the Dalai Lama, who is in exile and has been branded a dangerous separatist by Beijing.

In Nyingchi, he also inspected rural rejuvenation and environmental protection.

Tibet, on China’s border with India, is seen as having critical strategic importance to Beijing. Last year China and India saw the most serious clash in decades on their disputed border in the Himalayas, with deaths on both sides.

Photos released by Xinhua show Xi was accompanied by Zhang Youxia, a vice chairman of China’s Central Military Commission and a senior general in the People’s Liberation Army.

Xi was last in Tibet in 2011, when he was vice president.

Beijing sent troops into Tibet in 1950 in what it officially terms a peaceful liberation and maintains a heavy security presence in the region, which has been prone to unrest.