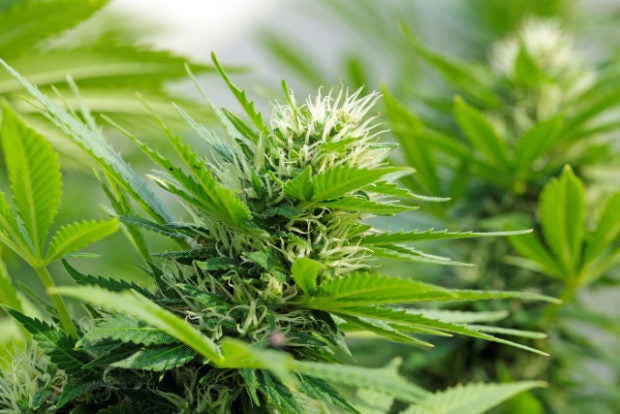 The plantation of cannabis, which is still prohibited in the country, was discovered by soldiers in the village of Linga in Luuk town, and allegedly owned by a certain Bakil Kadil.

Also burned were dried marijuana leaves contained in three large boxes that were also found in the farm, Songano added.

The total haul is estimated to be valued at P10 million.

As the soldiers scoured Kadil’s farm, they stumbled upon and seized two M1 Garand rifles, an M14 rifle, and a carbine rifle.

Kadil is currently detained at the Luuk municipal police station.

Songano noted that the operation last Saturday is the brigade’s third against cannabis farming this year. The first two were in March, in Caluang town.