Benitez: 'I am running for mayor of Bacolod in 2022' | Inquirer News 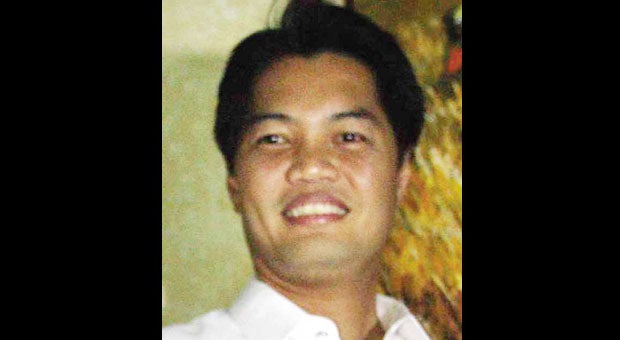 BACOLOD CITY — Businessman Alfredo Abelardo “Albee” Benitez has officially announced his decision to run for mayor of Bacolod City in next year’s elections.

“I have seen enough. I have heard enough. The clamor of the people is undeniable and this is why I’m officially announcing that I am running for mayor of Bacolod in 2022,” said Benitez at a press conference on Monday, July 19.

“Bacolod City is drowning in corruption, lack of good governance, lack of direction so I cannot deny the clamor of the people,” he added.

Bacolod City, he said, has been lagging behind in development compared to its neighbors.

Benitez has nothing personal against incumbent Bacolod City Mayor Evelio Leonardia, saying this is something beyond them.

Leonardia could not be reached for comment as of writing.

Benitez, who is the former congressman of the third district of Negros Occidental and provincial consultant on economic affairs, made the announcement shortly after the Election Registration Board heard a pleading that opposed his application to transfer his voter registration to Bacolod City.

Three Bacolod residents allied with Grupo Progreso, the party of Leonardia, want Benitez disqualified from voting in Bacolod for allegedly not being a resident of the city.

“Congressman Albee has very good intentions for Bacolod and he also knows the challenges he has to face in the next election,” Lacson said.