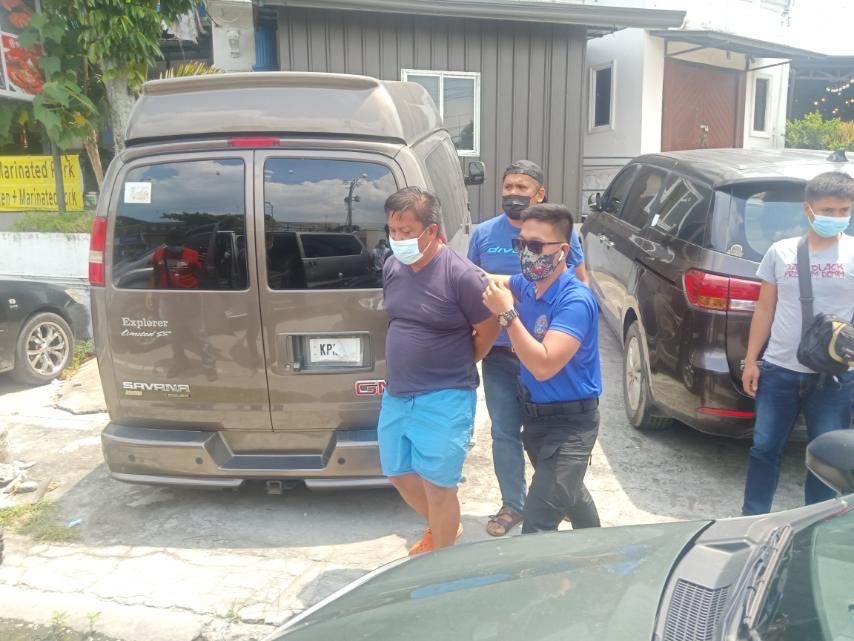 Col. Norberto Delmas, CIDG-Region 3 officer, said in a statement Monday (July 19) that the suspect, Carlo Pe, 51, of Mabalacat City, was arrested July 15 during an entrapment at a fast-food restaurant in Barangay Anunas here.

Pe is facing charges of robbery-extortion in violation of Article 294 of the Revised Penal Code.

Delmas said the CIDG planned and executed the entrapment operation after Baguio City-based JJJ-A Construction and Supply official filed complaints against Pe for allegedly demanding money in exchange for winning a bid for a Clark Freeport Zone project.

A press release from the Clark Development Corporation (CDC) on Monday said Pe had been posing as a CDC employee to allegedly extort money from a Gennievive Austria of JJJ-A Construction in exchange for favorable consideration in the bidding of a CDC infrastructure project.”

In a report, the CIDG said Austria had paid the suspect, but the latter was allegedly demanding more.

The lawmen allegedly recovered from the suspect the P1,000 bill and 20 pieces of play money with fluorescent dusting powder during the entrapment operation.