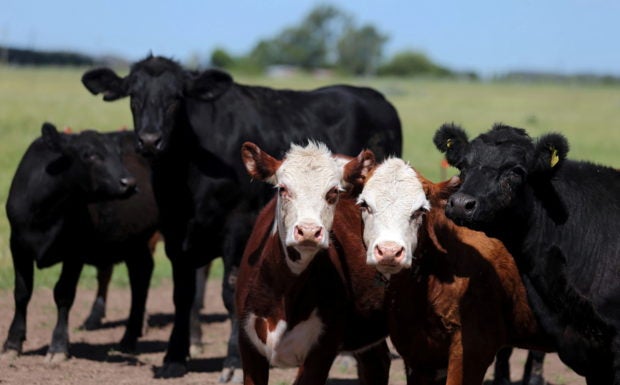 Paraguay’s farming and livestock minister, Santiago Bertoni, said in a video-conference that the main focus was to counter criticism of animal farming, especially cattle farming for beef, in policies such as the European “Green Deal.”

“We have some concerns because we do not see the region adequately reflected in the discussion groups,” said Bertoni, who chairs the Southern Agricultural Council, which also includes Argentina, Bolivia, Brazil, Chile and Uruguay.

“We do not want biased decisions to be made.”

The United Nations pre-summit will take place in Rome from July 26 and will lay the foundations for a summit in September within the framework of the U.N. General Assembly in New York.

Outcomes from the meeting are not binding, but South American producing countries fear it will generate a narrative against the consumption of beef that could be transferred to other forums with greater decision-making power.

Bertoni said that the region’s beef producing countries do not bear “much” responsibility for the emission of greenhouse gases, though officials acknowledge that they lack all the necessary tools to measure these effects.

Ariel Martínez, an official at Argentina’s Ministry of Agriculture, said in the video-conference that Latin American countries were working to build a “coalition” that transcends the region with nations such as New Zealand and Australia.