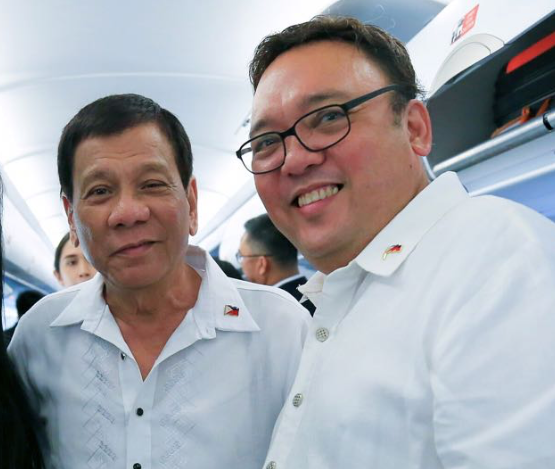 MANILA, Philippines — President Rodrigo Duterte’s pronouncement that his possible vice presidential bid in 2022 is meant to protect him from lawsuits could be an “opportunity to provoke jurisprudence,” Malacañang said Monday.

The President teased about running for vice president to get immunity from suits, a claim belied by a lawyers group.

“Let’s just say perhaps this is an opportunity to provoke jurisprudence,” presidential spokesperson Harry Roque said in a press briefing when asked about the basis of Duterte’s statement.

During his speech at the Partido Demokratiko Pilipino–Lakas ng Bayan (PDP-Laban) national assembly over the weekend, Duterte said he would be using the vice presidency to get immunity from lawsuits as he brought up alleged legal threats from critics like retired Supreme Court Justice Antonio Carpio and former senator Antonio Trillanes IV.

But according to the National Union of Peoples’ Lawyers (NUPL), only the President is immune from suit under the 1987 Constitution.