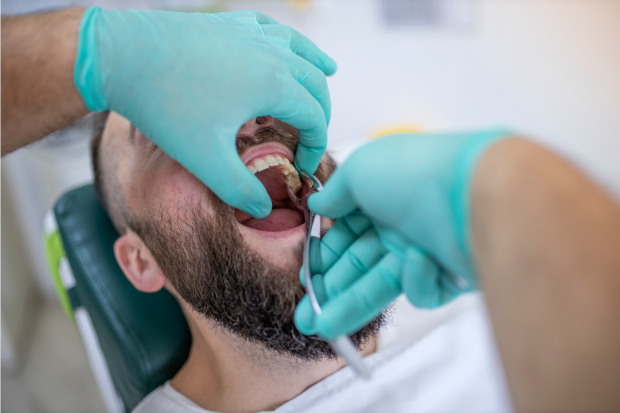 A woman who broke into a dentist’s office in Nevada in the United States has been arrested for stealing money and for illegally performing tooth extractions.

Laurel Eich, who is not a dentist, is now facing multiple felony charges, according to a release the Washoe County’s Sheriff’s Office posted on Facebook yesterday, July 16.

Patrol deputies on May 3 responded to an after-hours alarm call at a dental office on Sun Valley Boulevard. They found signs of a break-in and discovered that a total of $22,861 was stolen from a cash drawer.

They identified the 42-year-old Eich as “a person of interest in the planning and execution of the commercial burglary,” according to the sheriff’s office.

Upon further investigation, authorities also found out that Eich had performed 13 tooth extractions on one person at an earlier date and time.

“Eich admitted to multiple people, including detectives, that she performed the medical procedure and used anesthetic disposed of by the dental office,” authorities said.