P2-M worth of housing materials given to typhoon Ulysses victims 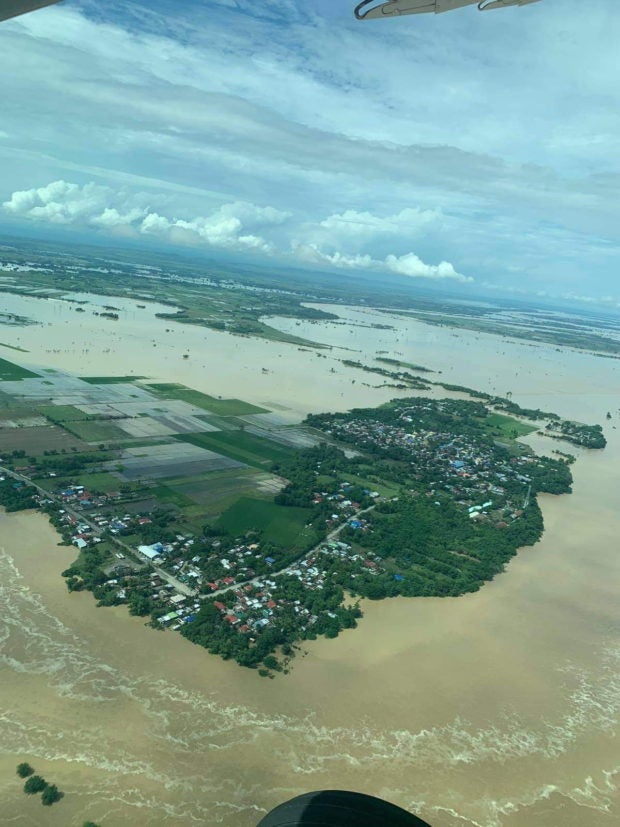 NOVEMBER 14, 2020 (FILE PHOTO)
An aerial survey of Isabela shows the widespread flooding in the province due to incessant rains dumped by Typhoon Ulysses. (Photo courtesy of Gov. Rodolfo Albano III)

MARILAO, Bulacan–P2 million worth of housing materials were distributed to 200 families residing in almost all of the 21 towns and three cities in the province of Bulacan where houses were damaged during the wrath of typhoon Ulysses (international name: Vamco) in November last year.

“With this, the housing materials and construction supplies donated by Uniqlo will not only support the repair, rebuilding, and new construction of home for families displaced by the recent calamities like Ulysses but will also help in the disaster preparedness as typhoon season peaks in the Philippines,” a press statement disclosed.

Chosen beneficiaries in Baliwag were identified as the most affected families, with houses that are still damaged at present.