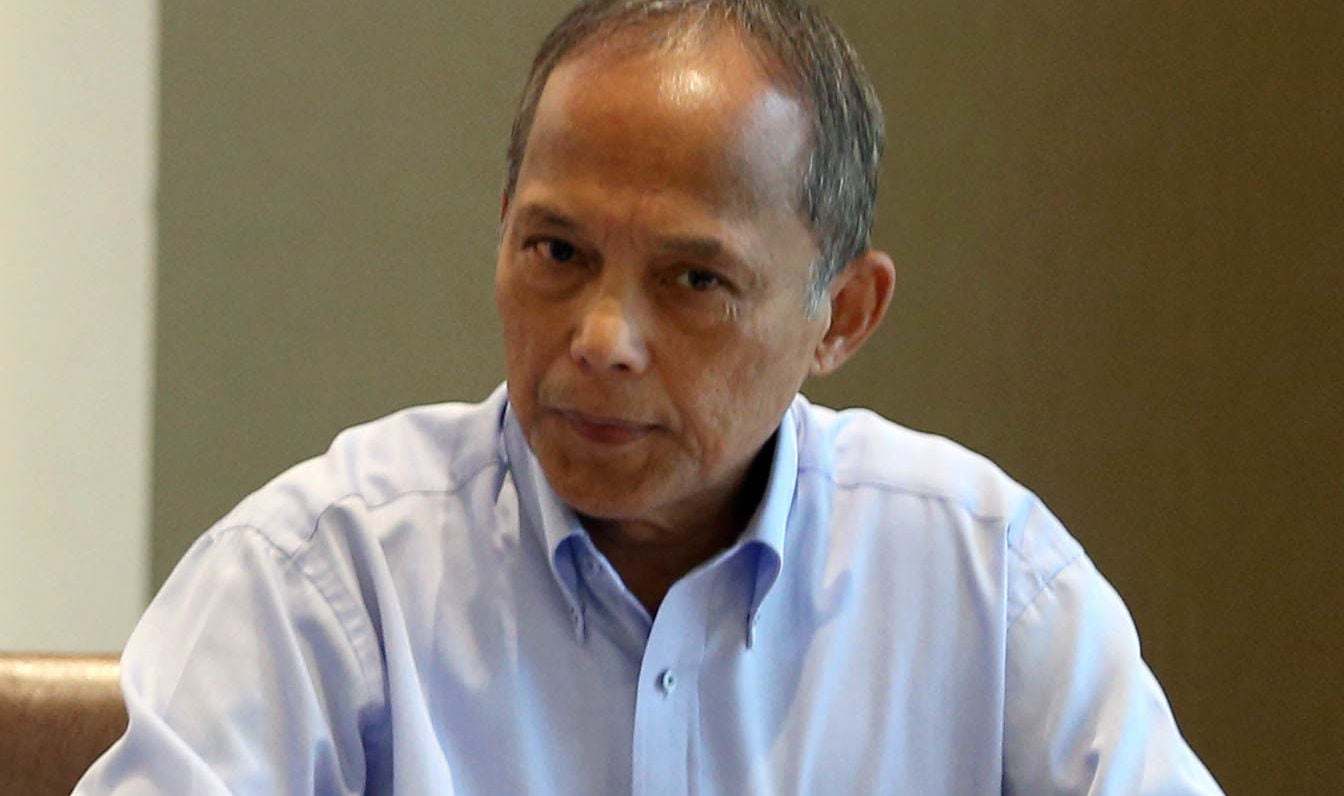 It was PDP-Laban vice president for external affairs Raul Lambino who moved to void the said resolution issued by party president Senator Manny Pacquiao and the National Executive Committee (NEC) of the party last week.

“I move to declare that illegal resolution and ultra vires action of some members of PDP-Laban expelling Secretary Cusi, Atty Melvin Matibag and Usec. Astra Naik, that they are considered to be void,” Lambino said during the meeting being held in Pampanga.

According to Lambino, the expulsion of the three officials was “not in accordance” with the party’s constitution and principles.

The motion was approved when no objection was raised.

Before this, the council also adopted a manifesto signed by 29 House lawmakers who are party members. Among those who signed is Speaker Lord Allan Velasco.

The said lawmakers manifested their support for the July 17 national assembly as well as the attendance of President Rodrigo Duterte in the event.

They also backed Cusi’s “continued service” in the part and the “immediate resolution of the issues and misunderstanding among some party members during the said convention to maintain harmony, peace and unity” within PDP-Laban.