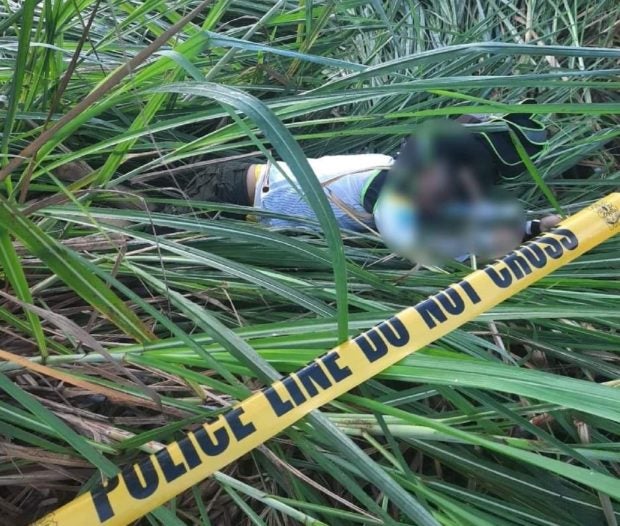 The DILG has listed Central Visayas, Northern Mindanao, Davao Region, Soccsksargen, and Caraga as the top regions with the biggest allocations under the P16.24-billion BDP funds, 99 percent of which are said to be already released to local governments.

But data from human rights watchdog Karapatan showed that the same regions recorded the most recorded extrajudicial killings (EJK) since 2016.

“On the allegation of Karapatan, that is not true. Those are mere speculations and allegations that are not based on evidence or any factual basis,” DILG Secretary Eduardo Año said in a pre-State of the Nation Address forum.

Año stressed that the funds allocated to these regions were based on the people’s needs.

“So malayong malayo yung sinasabi na these are because of human rights [violations] or EJK. As a matter of fact, EJK has never been a policy of this government. What we are trying to solve is not only to defeat the armed group but the reasons of insurgency or the causes of the insurgency,” Año said.

(It’s far from what they claim that these are because of human rights violations or EJKs. As a matter of fact, EJK has never been a policy of this government. What we are trying to solve is not only to defeat the armed group but the reasons of insurgency or the causes of insurgency.)

“We can face the Karapatan in any forum or in any court and let them prove what they are saying and we are prepared to defend the NTF-ELCAC projects in the barangay,” he went on.