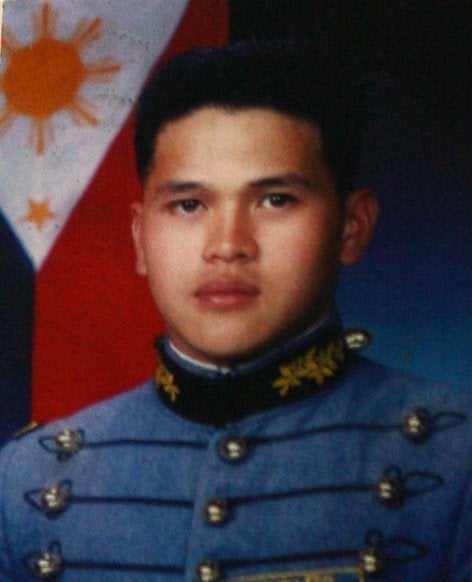 The Supreme Court has cleared eight Philippine Navy officers charged with gross misconduct over the 1995 death of Ensign Philip Andrew Pestaño, a case marked by lingering questions on whether it was murder or suicide.

In a resolution promulgated on May 14 but made public on July 12, the high court’s First Division reversed the 2013 decision of the Court of Appeals (CA) that affirmed the 2011 order of the Office of the Ombudsman (OMB) dismissing the officers from the service.

Two other Navy officers. Lt. Cmdr. Ruben Roque and Petty Officer 1st Class Carlito Amoroso, had also been dismissed from service, but they were not among those who challenged the CA’s 2013 decision at the Supreme Court.

On Sept. 27, 1995, Pestaño was found dead with a gunshot wound in his right temple in his cabin on the BRP Bacolod City. The logistics ship was then en route to Manila from Sangley Point in Cavite.

Separate investigations by the Armed Forces of the Philippines and the Senate concluded that the death was a suicide. But his family filed charges of murder against the Navy officers, convinced that he was killed after he discovered allegedly smuggled logs and firearms in the ship during one of its trips.

In June 2009, the Ombudsman then headed by Merceditas Gutierrez dismissed the criminal and administrative charges, saying there was “no substantial evidence” to back them. Deputy Overall Ombudsman Orlando Casimiro issued the resolution.

Pestaño’s parents filed a motion for reconsideration and in November 2011, the Ombudsman under Conchita Carpio Morales reversed its 2009 ruling, saying the circumstances negated the theory of suicide.

Morales ordered the filing of murder charges against the 10 Navy officers as well as their dismissal from service for grave misconduct.

A complicated series of legal actions ensued, including among others the filing of murder charges at a Manila Regional Trial Court (RTC) which found probable cause, and the upholding of Morales’ dismissal order by a division of the CA.

In November 2020, Judge Hannah Arriola of Manila RTC Branch 46 dismissed the murder charges against the officers.

In reversing the CA’s decision and the Ombudsman’s resolution, the Supreme Court said “a finding of guilt in an administrative case may be sustained for as long as it is supported by substantial evidence that the respondent has committed the acts charged.”

It said that in the case of the eight officers, “the OMB failed to support its conclusion of administrative liability with sufficient factual and legal basis.”

“In view of the foregoing, the Nov. 22, 2011, Joint Order, as it relates to the administrative aspect of the complaint, must be struck down for being violative of petitioners’ right to due process,” the high court ruled.

In raising to the Supreme Court the CA ruling affirming their dismissal, the Navy officers insisted that then Deputy Ombudsman Casimiro’s decision in 2009 absolving them had become final.

The high court ruled that “a decision with absolutely nothing to support it is a nullity. It said the Ombudsman’s 2011 ruling “failed to support its conclusion of administrative liability with sufficient factual and legal basis.”

It also said the Ombudsman’s ruling did not state how “the finding of probable cause ties into the finding that petitioners are guilty of grave misconduct.”

It added: “There was no attempt in the joint order to establish the parameters of what constitutes grave misconduct, much less if such parameters applied to the petitioners.”

According to the Supreme Court, the Ombudsman “lumped together all the petitioners, on the basis of a prima facie finding of conspiracy.”

“Thus, in administrative cases, the only inquiry in determining liability is simply whether the respondent, through his individual actions, committed the charges against him that render him administratively liable. To reiterate, the OMB failed to specify the individual acts or omissions of the petitioners.”

“As such,” the high court said, “we rule that the June 15, 2009, Joint Resolution of the OMB effectively absolved petitioners of the charges against them, and had become final, executory and unappealable, insofar as the administrative case is concerned.”

Among the high points in the case was the arraignment on murder charges of eight of the 10 accused in October 2014, or after almost two decades since Pestaño’s death. The eight all pleaded not guilty.

Two of the suspects, Roque and Amoroso, remained at large at the time.

The Philippine News Agency reported that per results of investigations, the firearms discovered by Pestaño belonged to the Army and the undocumented logs had been presented as a gift to the Navy by then Tawi-Tawi Gov. Rashidin Matba.