By taking the ‘aggressors’ side’ in the Panatag Shoal dispute, town exec is ‘adding insult to injury,’ says Pamalakaya
By: Joanna Rose Aglibot - @inquirerdotnet
Philippine Daily Inquirer / 05:06 AM July 16, 2021 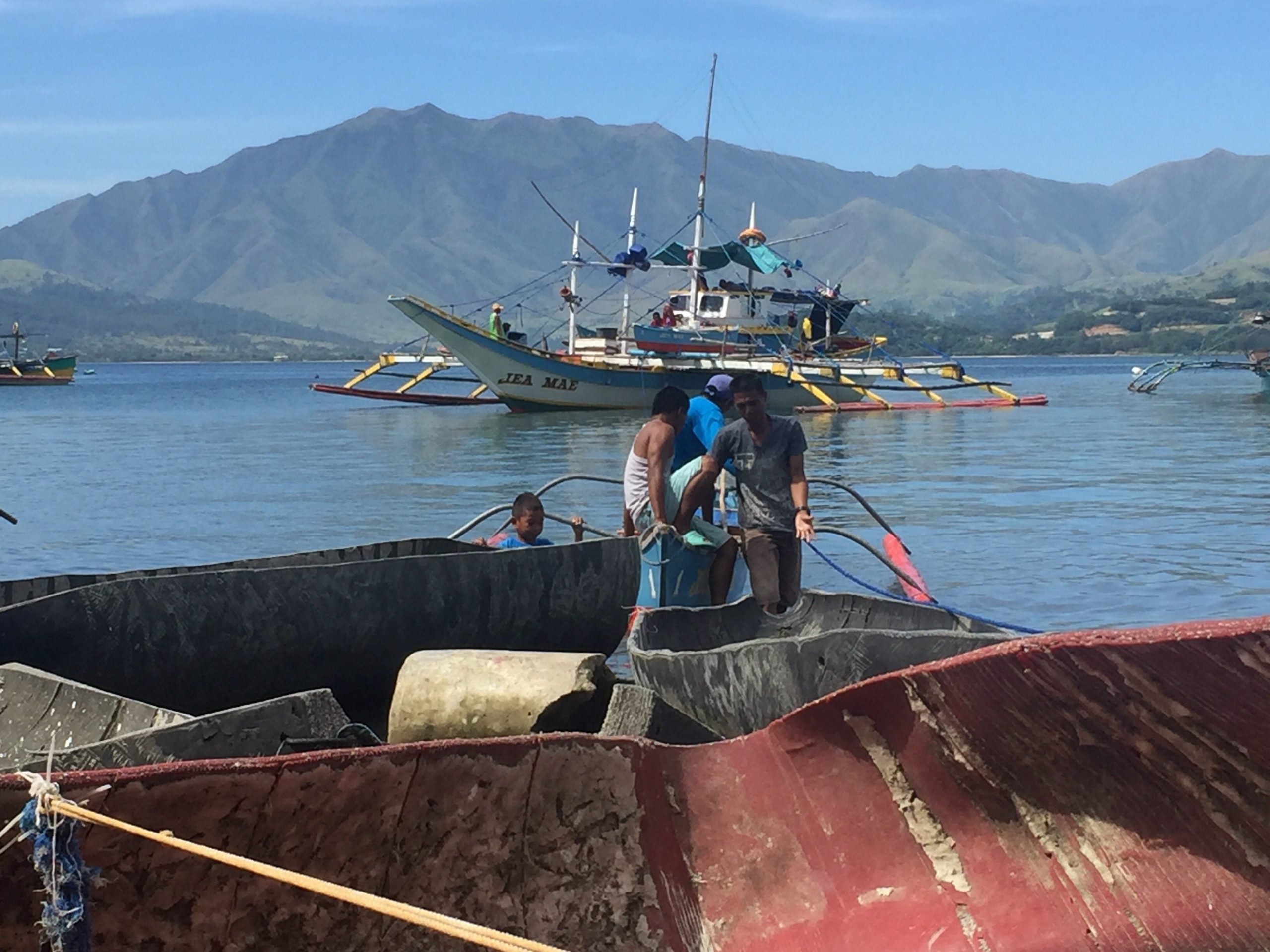 BARRED Just like their fellow fishermen in Masinloc town, those in the coastal town of Subic, also in Zambales province, have abandoned plans of returning to their traditional fishing ground at Scarborough Shoal, locally known as Panatag Shoal or Bajo de Masinloc, due to the presence of the Chinese coast guard patrolling the area. —JOANNA ROSE AGLIBOT

SAN ANTONIO, ZAMBALES—“Is the mayor covering up for China?”

This was the question raised by fisherfolk group Pamalakaya on Thursday after Mayor Arsenia Lim of Masinloc town in Zambales province said fishermen in her municipality continued to fish unhampered in the contested Scarborough Shoal, locally known as Panatag or Bajo de Masinloc.

Lim, who was a guest during the regular online briefing of Malacañang on Wednesday, said local fishermen could even go beyond the shoal.

“Sila po ay nakakapaghanap-buhay nang maayos. Makikita n’yo pong wala namang namemerwisyo at humaharang sa kanila (The fishermen can make a living without any trouble. You will see that no one is causing them harm nor barring them),” Lim said.

Lim also assured that tons of fish could still be caught in the shoal and within the municipal waters, refuting the claims of local fishermen that they have been losing their usual catch due to the presence of the China coast guard and other Chinese vessels in the shoal.

Scarborough, which is about 120 nautical miles (220 kilometers) from the coast of Masinloc, is located inside the country’s 370-km exclusive economic zone.

In 2012, the Chinese coast guard occupied the shoal after a tense standoff with the Philippine Navy. This prompted the Philippine government to lodge a case against China before the United Nations’ Permanent Court of Arbitration in The Hague, which ruled on July 12, 2016, that China’s sweeping claim had no basis in international law and declared it violated the Philippines’ sovereign right to fish and explore for resources in the West Philippine Sea (WPS). China has refused to take part in the arbitration and has ignored the ruling. Fernando Hicap, national chair of Pamalakaya, said Lim should refrain from echoing the “defeatist stand” of Malacañang on the sea row “because it adds insult to the injury.”

“If she (Lim) can’t openly stand up for her constituents, the least she could do is to not invalidate the plight of our fisherfolk caused by Chinese aggression,” Hicap told the Inquirer in an interview.

According to Pamalakaya, around 1,500 fishermen in Masinloc are being directly affected by China’s occupation of the shoal, which for decades had served as their traditional fishing ground.

“Our fisherfolk have been enduring the antagonistic presence of Chinese vessels in our traditional waters, and yet our government officials who are supposed to look out for their welfare are on the aggressors’ side,” Hicap said.

Local fishermen recently told the Inquirer that they have been losing about 60 percent of their usual catch due to patrolling Chinese boats around the shoal and elsewhere within the country’s exclusive economic zone.

Bobby Roldan, a fisherman from Masinloc, said in a Pamalakaya statement that the situation in the WPS had “worsened,” especially now that the government was an “enabler of Chinese aggression.”

Recently, presidential spokesperson Harry Roque also contradicted the fisherfolk’s reports that Chinese vessels were preventing them from fishing in sections of the WPS.

“Why is Secretary Roque coming to China’s defense? Just because he provided legal assistance to Filipino fishers affected by China before doesn’t mean he has a lasting knowledge about our worsening situation on the ground.” said Roldan, also Pamalakaya’s vice chair for Luzon.

Roque, then a private legal practitioner, helped file in 2015 the first appeal in the UN office for China to respect the rights of Filipinos in their traditional fishing ground at Panatag.

Roldan said “Roque has lost any ethos to speak on our behalf as he completely turned his back on us.”