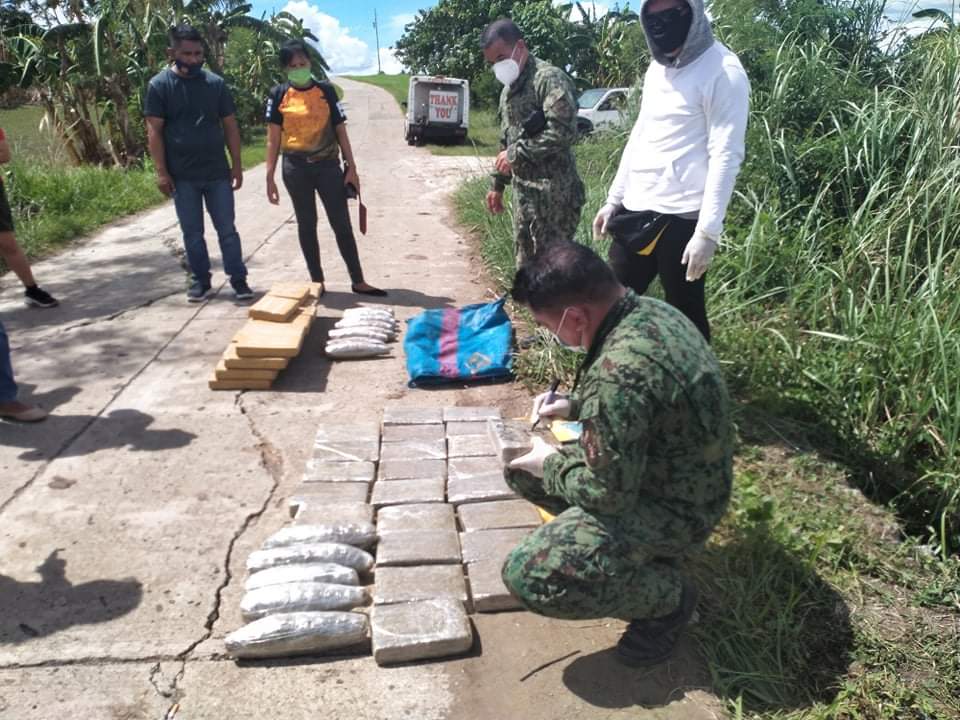 Police later established a checkpoint and deployed a mobile patrol along major roads to intercept the contraband.

They then found three sacks containing marijuana in 53 bricks and 24 tubular containers that weighed 65.3 kilos and worth P7.8 million.

“The drug couriers could have abandoned the marijuana due to the presence of police checkpoints in the area,” Limmong said.