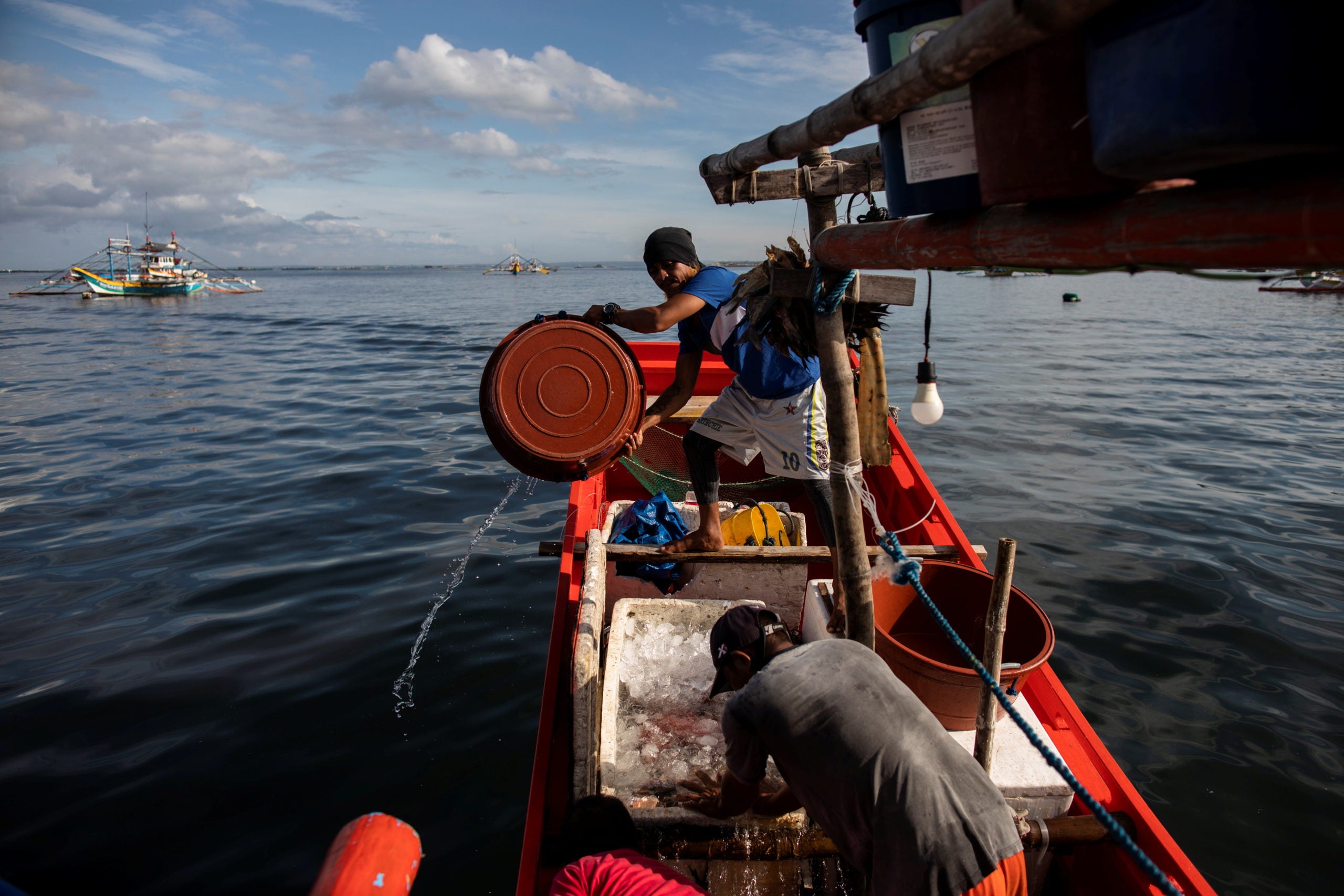 MANILA, Philippines — Fishermen are not blocked from fishing in the contested Scarborough Shoal, Mayor Arsenia Lim of Masinloc, Zambales said.

In an online Palace briefing, Lim said fishermen in her town continue to fish in the area contrary to a statement by the fisherfolk group Bigkis ng Mangingisda’s that Chinese vessels continue to block fishers from fishing in the area.

“‘Yan po ay walang katotohanan,” said Lim, who was a guest in Malacañang’s regular press briefing, when asked to comment on such reports.

(There is no truth to that.)

(They even go beyond Scarborough and there is a lot of fish caught right now, if you want, you may visit Bajo de Masinloc. There are many catches right now in our town. You will see that there is no one barring them as of now.)

Lim claimed the issue only surfaced as the elections draw near.

(Now that the elections are coming, they are bringing back an old issue from 2018. I just wish they won’t defame us because the national government is really giving its support to the fishermen here in our town.)

Presidential spokesperson Harry Roque himself also disputed claims that Filipino fishermen are being prevented by Chinese vessels from fishing in parts of the West Philippine Sea.