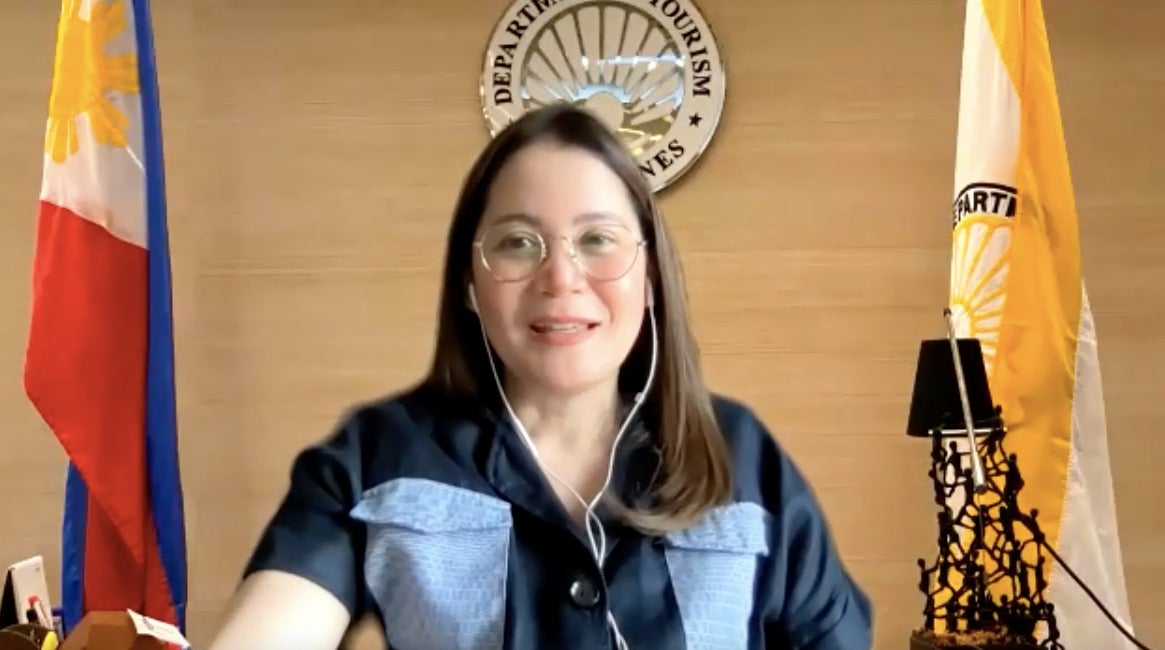 MANILA, Philippines — Department of Tourism (DOT) Secretary Berna-Romulo Puyat on Wednesday said she has no plans to run for senator in the 2022 polls.

“No I’m not,” said Puyat over ABS-CBN News Channel when asked about her possible Senate run.

“Not that I really want to, because before it was just at the back of your head,” she added.

Romulo-Puyat said she would rather finish her term as Tourism Secretary.

“If you run, you have to resign by October, there are so many things I want to finish in the DOT,” she said.