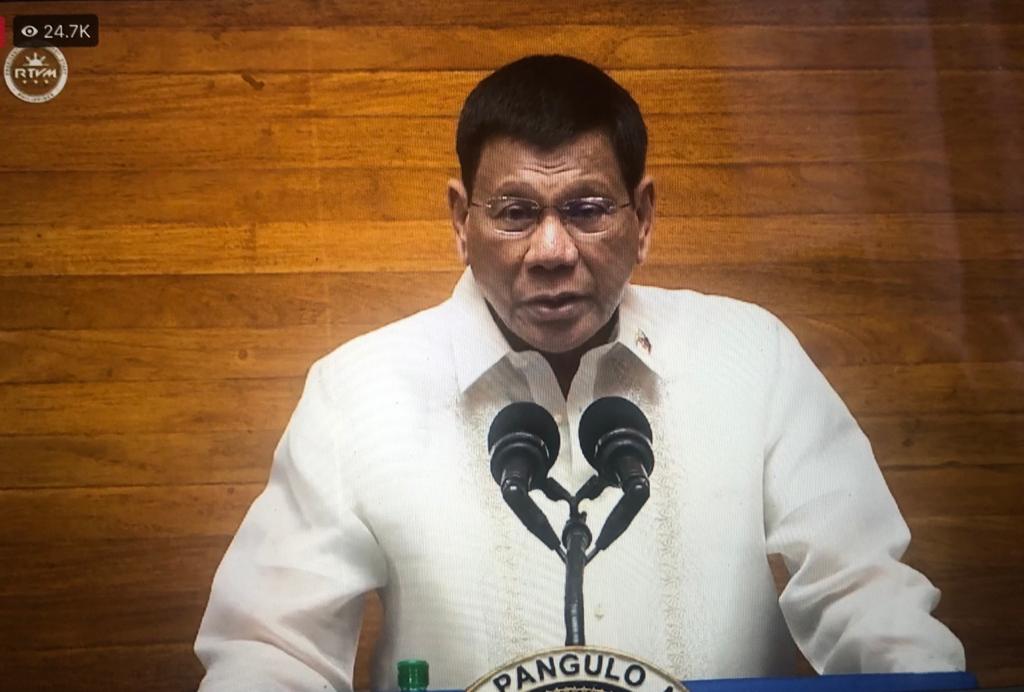 MANILA, Philippines — On his doctor’s advice, President Rodrigo Duterte received his second dose of the Sinopharm COVID-19 vaccine 10 weeks after his first—way past the recommendation of the World Health Organization to administer the two doses three to four weeks apart.

This was the answer given by presidential spokesperson Harry Roque when asked why Duterte only got his second dose on July 12, or 10 weeks after receiving his first dose on May 3.

(When the President was inoculated, his personal physician was present. He did not appear on camera but he was present. That’s the decision of his attending physician.)

“Although it was [Health] Secretary [Francisco] Duque who administered the shot, yan po ay isang bagay na between the President and his attending physician,” he added.

(Although it was administered by Secretary Duque, this was something discussed by the President and his attending physician.)

At the time the President was inoculated with the Sinopharm vaccine in May, the vaccine had yet to secure an emergency use authorization (EUA) from the Food and Drug Administration (FDA). The FDA at that time allowed a compassionate use of the vaccine for  members of the Presidential Security Group (PSG).

It was only in June when Sinopharm’s COVID-19 vaccine was approved by the FDA for emergency use.

Read Next
Palace wishes Lacson, Sotto ‘the very best’ in their 2022 bid
EDITORS' PICK
Villar blurts out expletive during Agri budget hearing
The malady of food waste: Millions starve as trash bins fill with leftovers
Leaked: A 60x Zoom and all-new Helio G96 mean a complete overhaul for TECNO Mobile’s new CAMON 18 series
Nurses’ exodus: Hailed as heroes, treated like peons
Next level mobile photography within reach with vivo X70 co-engineered with ZEISS
Delivering delight against all odds
MOST READ
Villar blurts out expletive during Agri budget hearing
‘Wala nang atrasan’: Pangilinan not backing out of VP race after ‘explosion’ of support
In U.N. showdown over Xinjiang, China says ‘lies still lies’
‘We are like hostages’: Pharmally exec ‘in hiding’ criticizes blue ribbon panel
Don't miss out on the latest news and information.