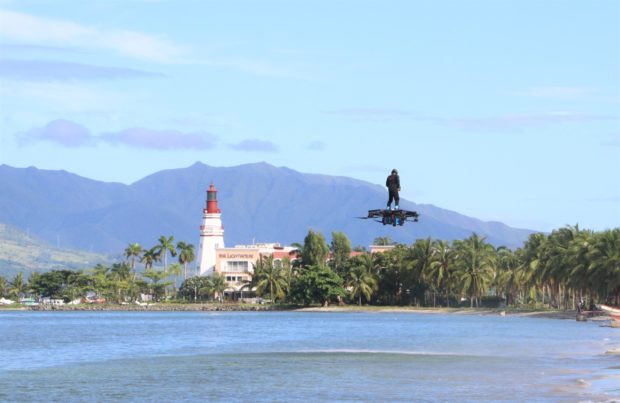 In an advisory on July 9, SBMA Chair Wilma Eisma said the new travel protocol inside the free port complied with Resolution No. 125 released by the Inter-Agency Task Force for the Management of Emerging Infectious Diseases (IATF) on July 8.

Under the latest IATF resolution, COVID-19 vaccination cards issued by legitimate vaccination establishments would be sufficient proof for interzonal or domestic travel.

According to Eisma, fully vaccinated senior citizens within areas under modified general community quarantine (MGCQ) would still be allowed. MGCQ is the least restrictive quarantine classification in the country.

The SBMA has also allowed children 5 years old and above to go outdoors, except in shopping malls, but with strict adult supervision.

Eisma said minimum health and safety protocols would still be enforced within the free port, one of the top destinations in Central Luzon prior to the pandemic.

As restrictions on leisure travel and movements of people have been gradually eased, the free port has begun allowing sports and other outdoor events with strict guidelines.

On July 10, the beach area along the boardwalk here became the venue for drone and flying car enthusiast Kyxz Mendiola to attempt to break the Guinness World Record for farthest manned hoverboard flight.

Hoverboard is a self-balancing scooter made of a pair of motorized wheels attached to a platform and functions like skateboards.

The same world record was previously held by Canadian inventor Catalin Alexandru Duru in 2015 at 275.5 m.

Officials of the Guinness Book of World Records have yet to officially confirm Mendiola’s feat.

In February this year, the free port also hosted the country’s first volleyball tournament during the pandemic. It was held under a “sports bubble” concept approved by the IATF, the SBMA said.