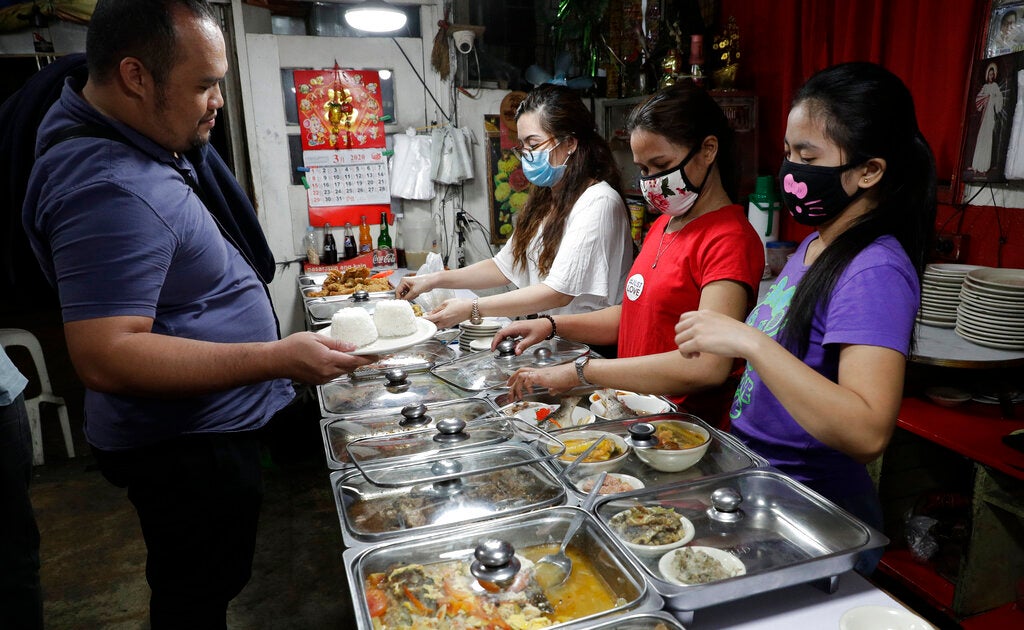 MANILA, Philippines—Having a healthy, nutritious diet is one of the most basic and important human needs.

However, access to sufficient, safe, and nutritious food to meet dietary needs and food preferences for an active and healthy life often comes with a hefty price.

“For the poorest people, acquiring sufficient quantities of essential nutrients and nutritious food groups would consume a very large proportion of their total income, or even exceed it,” researcher Anna Herforth and colleagues said in a study.

The researchers said large populations worldwide had limited to no access to three important types of diets—energy sufficient, nutrient adequate and healthy—due to high costs.

An analysis by Food and Agricultural Organization (FAO) in the report “The State of Food Security and Nutrition in the World” by Herforth and a group of researchers showed healthy diets are expensive and beyond the reach of millions of people.

Researchers measured the lowest cost for a healthy diet—which was based on regionally representative dietary guidelines.

“We’re not expecting that people in India or Japan will adopt the national dietary guidelines of the United States, or vice versa,” said Hannah Ritchie, senior researcher and head of research at Our World In Data. 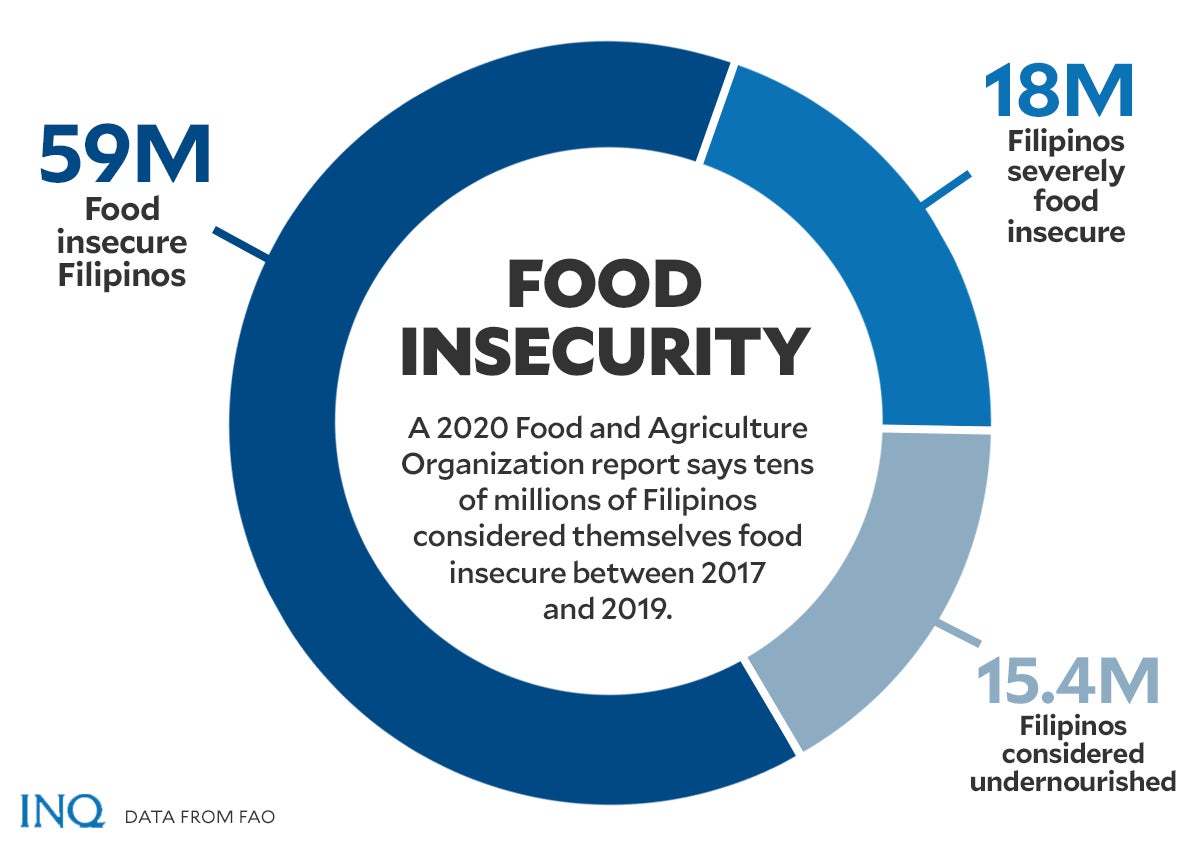 “Most countries develop ‘food-based dietary guidelines’ which provide recommendations on what a ‘healthy diet’ would look like,” Ritchie said.

“This includes guidelines on what balance of foods across the many groups – cereals, fruits, vegetables, legumes, meat, and dairy – is considered best for long-term health,” Ritchie added.

According to Herforth and her team, the average cost of a diverse, healthy diet across the world was $3.69 per day in 2017.

The estimated cost might vary per country, but the researchers noted that healthy diets will still be expensive everywhere in contrast to the average incomes of most people across the globe.

In short, “no country is an exception” in high price tags of healthy diets.

In terms of affordability, the analysis showed that at least three billion of the world’s population in 2017 cannot afford a healthy diet.

“The researchers define ‘affordability’ by whether someone can afford it if they spend 63 percent of their income on food,” said Ritchie.

“The researchers chose this 63 percent threshold because this is the share that people at the lowest incomes do typically spend on food,” said Ritchie.

Data breakdown provided by Our World In Data said in the Philippines, 64.25 percent of Filipinos cannot afford a healthy diet, worth $4.08 per day, during the same period.

This means that out of the total 105.2 million Filipinos in 2017, 67.57 million had limited to no access to a set of dietary recommendations intended to provide nutrient adequacy and long-term health.

Herforth and her co-researchers also observed the share and number of the population that was able to afford nutrient-adequate diets and energy-sufficient diets.

As defined by FAO, nutrient-adequate diets provide both adequate calories and adequate levels of all essential nutrients including carbohydrates, protein, fat, vitamins and minerals that are needed to avoid micronutrient deficiency and toxicity. 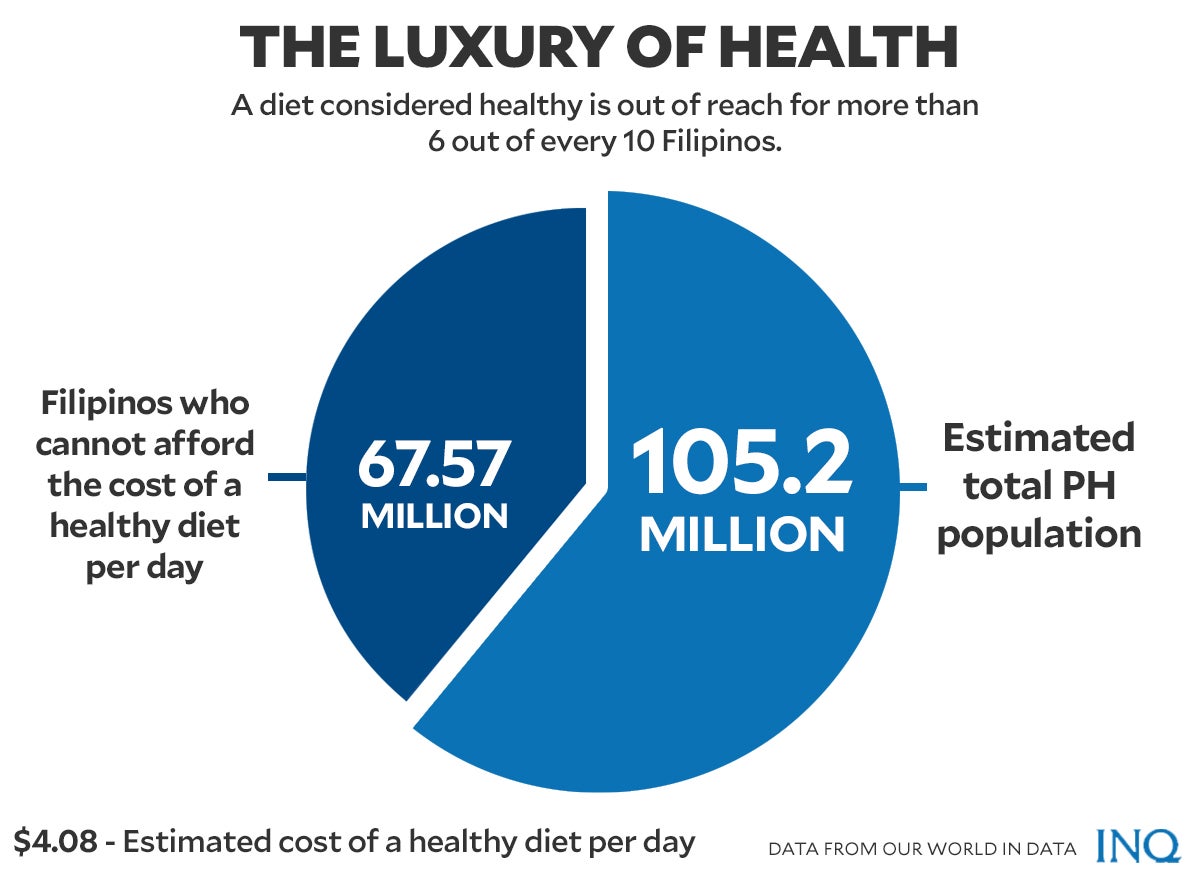 Worldwide, 1.69 billion people did not have enough resources to afford the diet which had an average cost of $2.47.

Energy or calorie-sufficient diets were defined as diets that provide “adequate calories for energy balance at a given level of physical activity and body size, using only the least-cost starchy staple in each country.”

Researchers found that in the Philippines, around 3.31 percent, or 3.48 million people, were not able to afford a calorie-sufficient diet that was worth $1.16 per day in 2017.

It is just a portion of the total 274.5 million people globally who were not able to have the diet which had an average cost of $0.84.

It should be noted that more people can afford energy or calorie-sufficient diets compared to healthy diets. To explain those, the researchers illustrated the increase in cost needed to reach each level of diet quality. 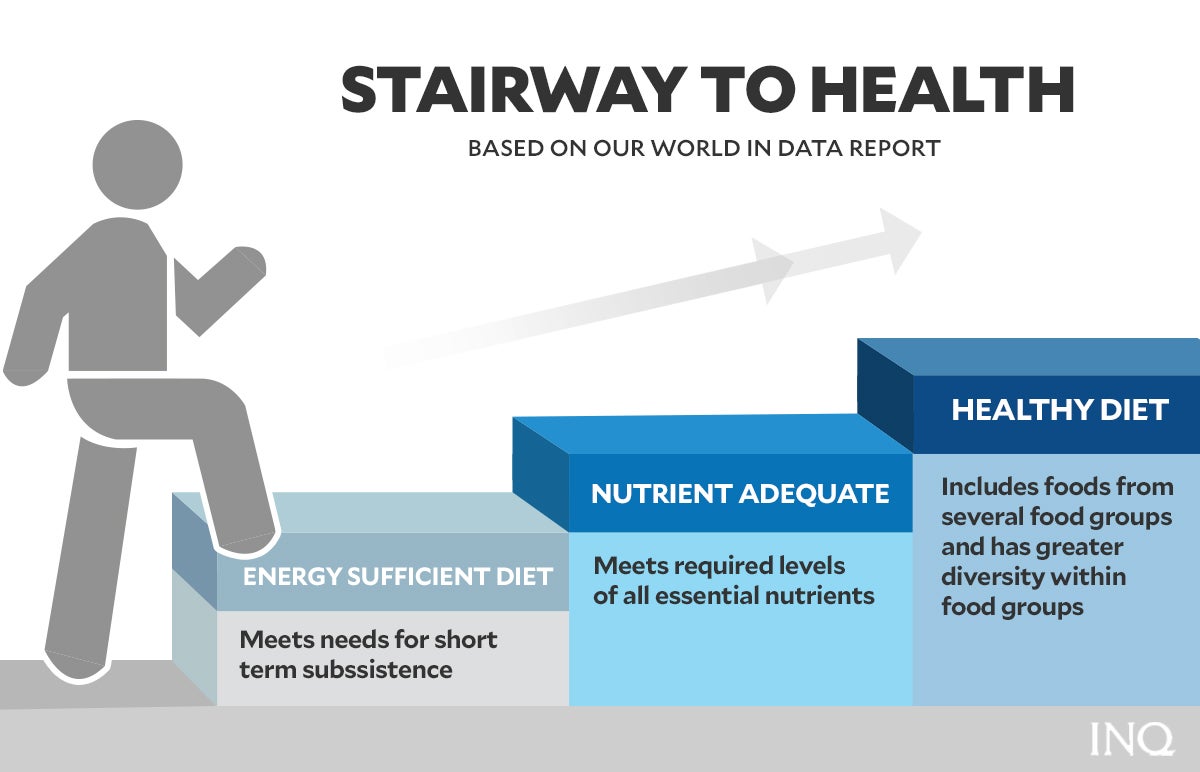 “The height of each step in the figure is determined by global and local food systems that determine the price of locally available items needed to reach each dietary standard,” the study read.

“Food systems differ in how steep this stairway of affordability is for each population, and in the degree of assistance provided along the way,” it continued.

Food insecurity is defined by FAO as the lack of consistent access to enough food to ensure an active and healthy life. It also refers to malnutrition and undernourishment.

The FAO likewise noted that among Southeast Asian countries, the Philippines had the highest count of food-insecure citizens.

In addition, a joint statement by the Department of Health (DOH), National Nutrition Council (NNC), FAO, World Health Organization (WHO), and Unicef last March stated that poor diets and failing food systems have led to high cases of obesity among Filipino children.

“Overweight and obesity are complex and multifaceted problems that would require multi-sectoral and comprehensive strategies to effectively and sustainably prevent and manage,” said Unicef.

“Sustainable, responsive, resilient and functional food systems can enable better and healthier diets, but while the food systems encompass a range of public and private actors, the role of government is crucial in developing and implementing programs and policies that address the production, distribution, accessibility, and utilization of food in the country,” it added.

According to the 2019 Expanded National Nutrition Survey (ENNS) of the Department of Science and Technology—Food and Nutrition Research Institute (DOST-FNRI), the prevalence of overweightedness and obesity at the national level was 4 percent among children below the age of five.

Among school-age children, aged between five to 10 years old, the prevalence of overweightedness and obesity at the national level more than doubled at 11.6 percent, based on the World Health Organization (WHO) Growth Reference body mass index (BMI).

“Maintaining a healthy and nutritious diet is especially important at this time of a pandemic,” said Kati Tanninen, FAP representative in the Philippines.

“To promote and achieve healthy and nutritious diets, sustainable, functional and responsive food systems – borne out of collaborative and multi-sectoral action – are paramount,” said Tanninen.

Eat This, Not That: What you need to trade off for a healthier diet