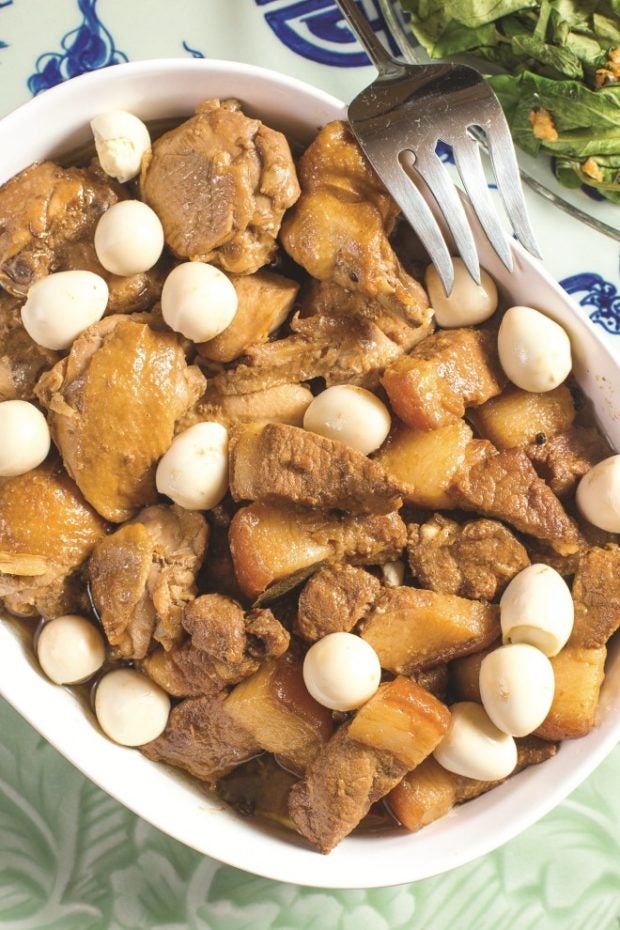 MANILA, Philippines — The Department of Trade and Industry only sought to distinguish the “basic traditional recipe” for adobo that can be promoted abroad, and not to mandate Filipino households to follow just one standard of cooking the beloved Filipino dish.

DTI Secretary Mon Lopez said in a public briefing that the move was meant to guard the Philippine adobo from other countries that may also lay claim to the pioneering adobo.

(You know, abroad, there will be people who will say there’s Mexican Adobo. There are many versions of adobo. We just don’t want others to claim our Philippine adobo, so we need to promote a basic traditional recipe. Other countries are also doing that, they formulate their own traditional recipe.)

Adobo gets its roots from the Spanish “adobar,” which means to marinate, usually in soy sauce and vinegar.

The Bureau of Philippine Standards (BPS), which is under the DTI, earlier formed a committee to come up with a “national standard” for native viands such as adobo and other popular Filipino favorites as “sinigang” (sour stew), “sisig” (chopped pork with onions, chili, usually served on a hotplate), and lechon (roasted pig).

The process will take into consideration the different ways to cook the dish across the country, the bureau said.

But during the briefing, the DTI insisted that the agency will not tinker with the local standards in cooking these dishes that the countries would like to promote abroad.

(We are not talking about a standard but instead we want to have a basic traditional recipe that we can promote internationally… This will not be mandatory. Because we know, if you ask everyone here, they will say the best tasting adobo is the one cooked in our home.)

(We will not standardize the recipe. This will not be mandatory, we’re doing this because we want to have a basic traditional recipe we can promote abroad, the so-called Philippines adobo.)