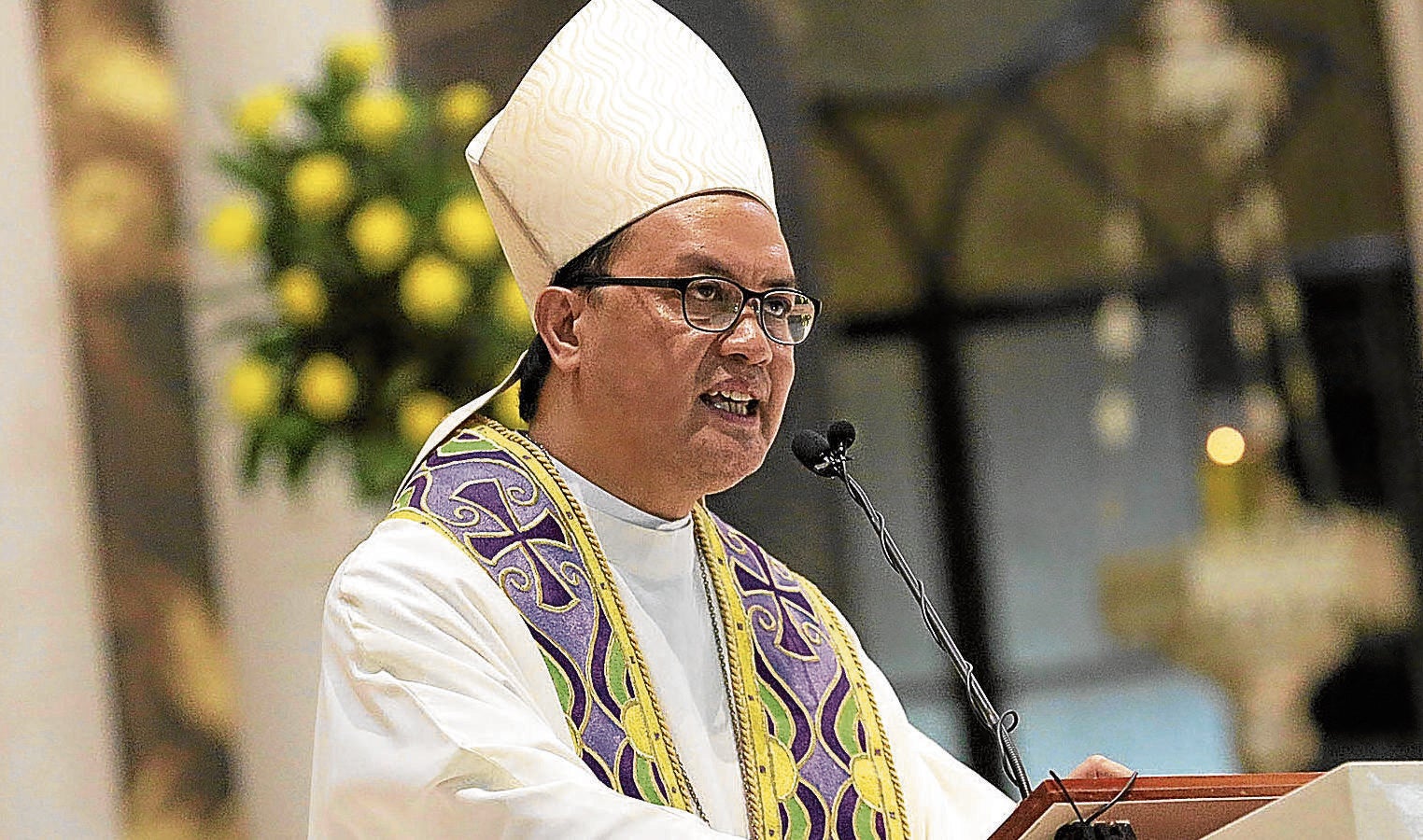 MANILA, Philippines —  Caloocan bishop Pablo Virgilio David was elected as the president of the Catholic Bishops Conference of the Philippines (CBCP), its official news site announced on Thursday.

The 62-year old bishop was elected on Thursday during the first of the two-day online plenary assembly of bishops’ conference.

He is set to begin his duty on December 1, to replace outgoing CBCP president Archbishop Romulo Valles.

David, an outspoken anti-drug war advocate, once received the ire of President Duterte, who accused him of stealing church donations.

David was ordained as a priest for the Archdiocese of San Fernando in 1983 where he was appointed as the auxiliary bishop for 14 years until he was transferred to the Kalookan diocese in January 2016.

He previously chaired the Episcopal Commission on Biblical Apostolate of CBCP, and was also among the five Filipino bishop delegates to the Synod of Bishops on the Word of God in the Vatican in 2008.

“It is with great joy that our shepherd in the Diocese of Kalookan has been elected as the new President of Catholic Bishops Conference of the Philippines,” the Diocese said in a Facebook post.

“The love, hopes and prayers of the clergies, religious and laity of the Diocese of Kalookan go with you,” it added.