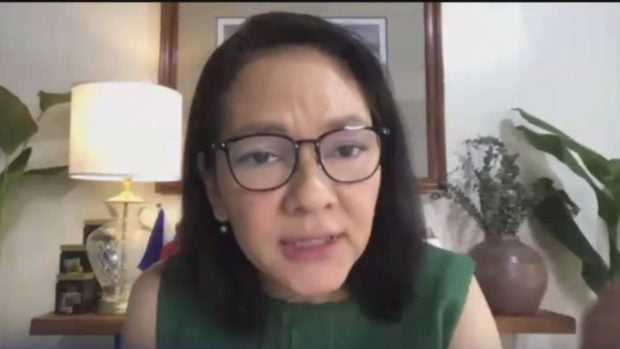 (The speed of the supply of our vaccine will determine whether our country will be able to keep up with the emerging variants.)

(We have repeatedly urged the IATF to speed up the vaccination, as it is halfway through the year, but the target gap for herd immunity is still very wide compared to the daily vaccination that we are doing.)

While she acknowledged the number of doses administered in the country, Hontiveros said she is still dismayed by the fact that IATF’s target has yet to be accomplished.

As of July 7, the government has administered around 12.4 million doses. Of these doses, over three million has received their second dose.

(It is good news that we have reached over a million Filipinos in the fight against COVID-19. However, based on current reports we are far from our target population that needs to be protected.)

She also pointed out that many local government units (LGUs) are capable of administering the vaccines, however some of them are reported to cancel their schedules due to lack of supply.

(Many LGUs have expressed readiness for the vaccination roll-out. They have cold storage facilities, vaccinators, dedicated areas, high vaccine confidence, but the IATF cannot provide vaccines.)

Hontiveros added that in order to achieve herd immunity, provinces should also receive the same treatment with regards to the vaccination roll-out or else a “threat of surges” is bound to occur among places with low vaccination turnout.

The target of the IATF is to reach herd immunity, or by inoculating 70 percent of the population, by December which means that more than 720,000 doses must be administered everyday, the senator noted.