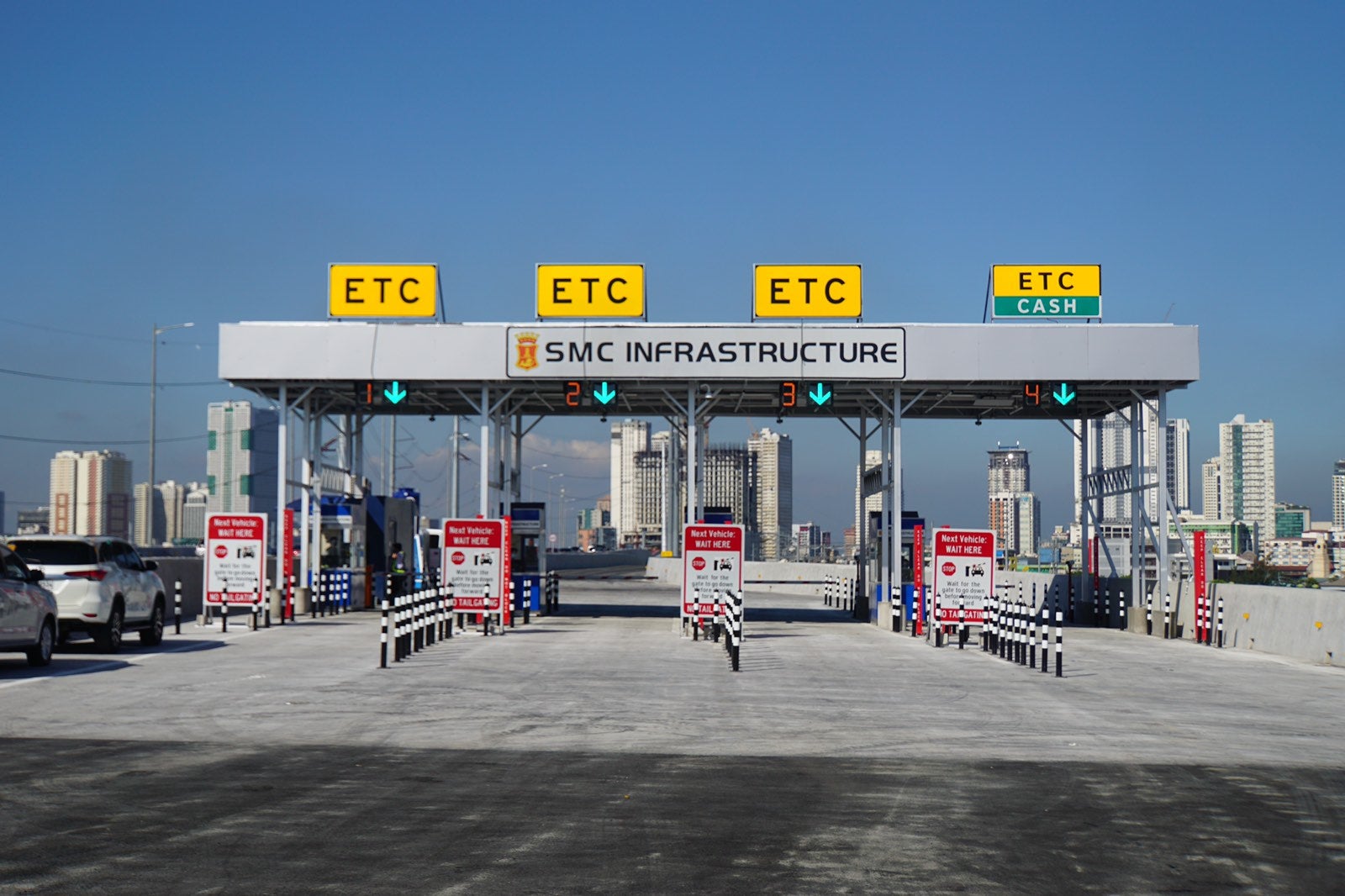 Starting on that date, only cars, vans and other vehicles classified as Class 1 and with RFID stickers would be allowed on the tollway, SMC said

The new policy will be implemented on the same day that SMC starts to collect toll for use of Skyway 3. The 18-kilometer tollway was built and financed by SMC and officially opened by President Rodrigo Duterte on Jan. 14.

SMC president Ramon S. Ang said in a statement that banning heavy trucks will “further ensure safety for all users.”

“This will benefit, number one, our public transportation and commuters,” said Ang.

“It will also be beneficial to transporters of goods, who can opt to use the at-grade sections of the Skyway system where tolls are lower, as well as public roads which are free, as they are subsidized by government,” Ang said.

The strict requirement for RFID stickers, a contactless solution eliminating the need for cash payments, would further reduce the spread of COVID-19. SMC, however, still accepts cash payments on its other tollroads.

Toll Regulatory Board spokesman Julus Corpus also confirmed on Wednesday that the maximum end-to-end toll for Skyway 3—from Buendia, Makati to Balintawak, Quezon City—would be P264.

This was lower than the P274 that SMC had originally sought.

From Quezon Avenue to NLEx (Balintawak), the trip would cost P129.