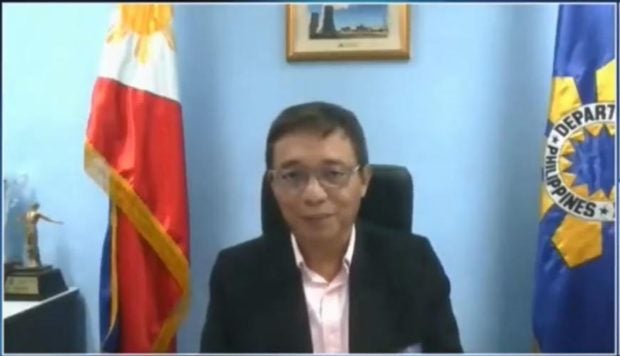 MANILA, Philippines — The Department of Energy (DOE) on Wednesday disputed Senator Manny Pacquiao’s accusations of corruption in the agency, saying the lawmaker may have been “ill-advised” and lacked the necessary research on the matter.

Pacquiao earlier claimed that DOE had given a private company—Independent Electricity Market Operator of the Philippines (IEMOP)— which only has P7,000 paid-up capital, the power to become an independent electricity stock market operator.

He claimed that the contract awarded to the spot market operator, which amassed billions of pesos in just over a year, did not go through a bidding process.

DOE Asec. Gerardo Erguiza Jr. denied that there has been such a transaction, and even so, awarding a contract to be an independent market operator does not even need to go through a bidding process as provided by law.

Erguiza also said the issue has already been discussed “comprehensively” and “exhaustively” in a hearing in the House of Representatives.

(There was no transaction like that. I want to say that the senator is ill-advised on the matter and he lacks research.)

(The independent market operator cannot be bidded out because it does not need to undergo a bidding process. There are no requirements, this does not need to follow the Government Procurement Act.)

Erguiza said the establishment of an independent market operator is mandated by the Epira law and the DOE is only tasked to draft a policy framework for it.

He also said that establishing an independent market operator does not need a huge paid-up capital since it would only absorb the temporary market operator’s functions, assets, and liabilities, which was previously the Philippine Electricity Market Operator.

The DOE is also not involved in the operations of IEMOP, he said.

Erguiza said Pacquiao is welcome to substantiate and provide evidence for his claims. The DOE, on the other hand, is also willing to give its documents to dispute the senator’s claims.

(We are ready to give them whatever document they need to prove the truth.)