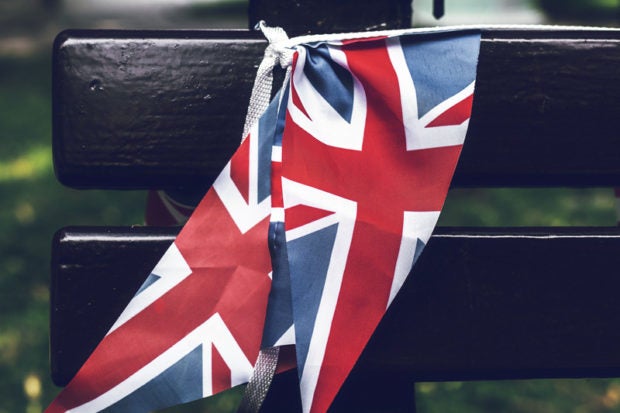 London, United Kingdom — Appeal court judges in London on Tuesday overturned the convictions of three black men for attempting to rob a corrupt police officer nearly half a century ago.

The Court of Appeal cleared the trio following a referral by a criminal cases review commission and comes just over a year after the acquittals of four men in a similar case.

The latest ruling is the third time convictions have been overturned based on the tarnished evidence of discredited British Transport Police officer Detective Sergeant Derek Ridgewell.

The three men — all aged between 17 and 20 at the time — and three friends were accused of trying to rob Ridgewell in 1972 on the London Underground while traveling from Stockwell station, south London.

All but one of “The Stockwell Six” was convicted, largely on the word of the corrupt officer, who himself was jailed for seven years and died of a heart attack in prison in 1982.

At their trial, the accused told jurors that officers including Ridgewell, who had previously served in the South Rhodesian, now Zimbabwean, police force, had lied and subjected them to violence and threats.

“It is most unfortunate that it has taken nearly 50 years to rectify the injustice,” Julian Flaux, one of three judges to hear the case, said Tuesday.

The two remaining members of the Stockwell Six who were convicted have not yet been traced.

Lawyers for the men said it was “deeply troubling” it had taken so long for the convictions to be overturned and said the transport police and the Home Office knew about Ridgewell in 1973.

Ridgewell, who led a so-called “mugging squad” tackling robberies on London’s transport network, was involved in a number of high-profile and controversial cases in the early 1970s.

One of the three, Cleveland Davidson, said outside court the decision was a “vindication,” and the original conviction had blighted his life for 50 years.

“It was a total stitch-up, it was a frame-up for nothing,” he said.

In December 2019, three members of the “Oval Four” — who were arrested at Oval underground station in 1972 and accused of stealing handbags — had their convictions overturned.